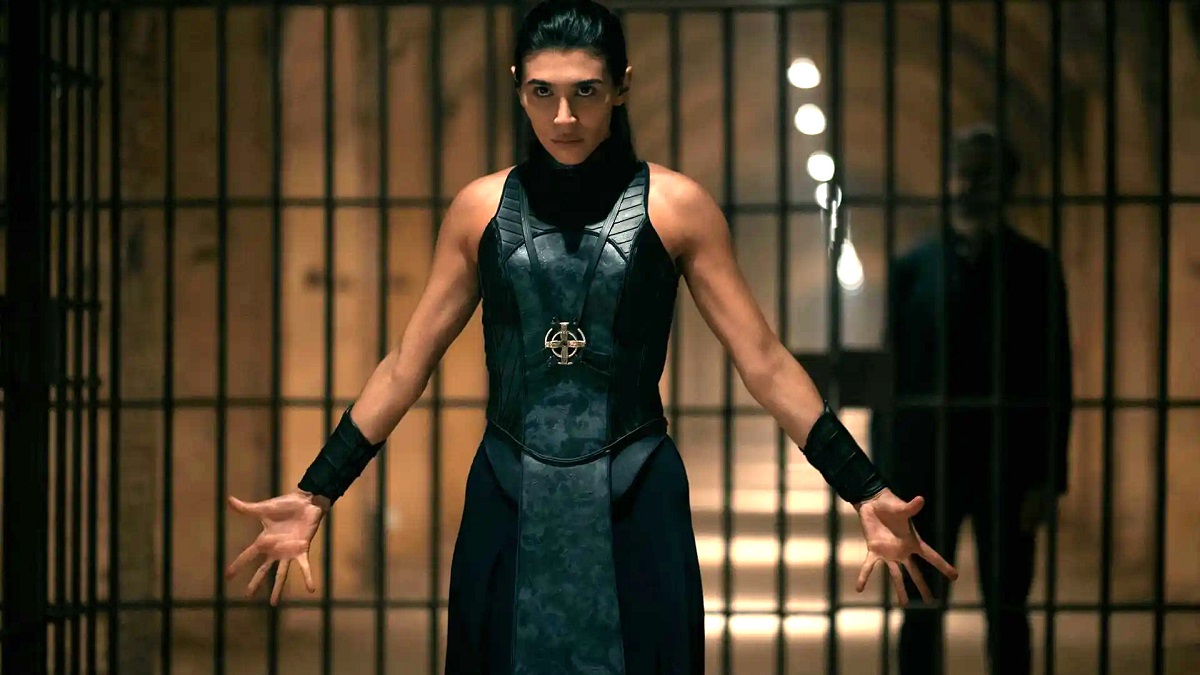 The streaming wars have been going strong for years, but 2022 saw several heavy-hitters release on some of the world’s biggest services. Among them, fantasy favorites like HBO’s House of the Dragon and Amazon Prime’s Rings of Power provided each other with heavy competition, but not quite as much as a completely different HBO favorite.

Netflix seems to be losing faith in the fantasy genre, despite initially pouring money into a slew of hugely popular properties. The fanbases for these shows haven’t faded a bit since they first hit the platform, but that isn’t stopping Netflix from pulling the plug.

Thankfully, the platform isn’t completely ditching the genre. Its choice to cancel so many favorites is certainly unpopular, but at least it’s replacing them with a shockingly popular — and extremely odd — fantasy sequel.

An unexpected fantasy hit is on the rise on Netflix, as the middle chapter in the shockingly lucrative Monkey King trilogy collects fresh viewers. The film, which sports a staggering 100 percent on Rotten Tomatoes, has yet to collect the number of viewers its rating — and box office returns — indicate it deserves, but its ascension on Netflix indicates that its rise to the top is only getting started.

Despite the success of fantasy releases like The Monkey King 2, and a number of its other fantasy releases, Netflix is purging its fantasy offerings left and right. The streaming service canceled a full 14 separate shows over the course of the last year and a half—with hugely popular releases like Warrior Nun, Fate: The Winx Saga, and The Imperfects joining Raising Dion and Cursed in their abandonment by Netflix.

The year’s most searched show was on HBO, but it wasn’t House of the Dragon

HBO’s had a great year, and much of the credit goes to the Game of Thrones spin-off House of the Dragon. The show’s massive viewership, and internet-breaking first season, saw the streaming dominate throughout 2022, but the most-searched show of the year actually stems from a very different genre. It is Euphoria, rather than House of the Dragon, that HBO viewers are apparently most interested in, but don’t worry — the Westerosi series is a close second.