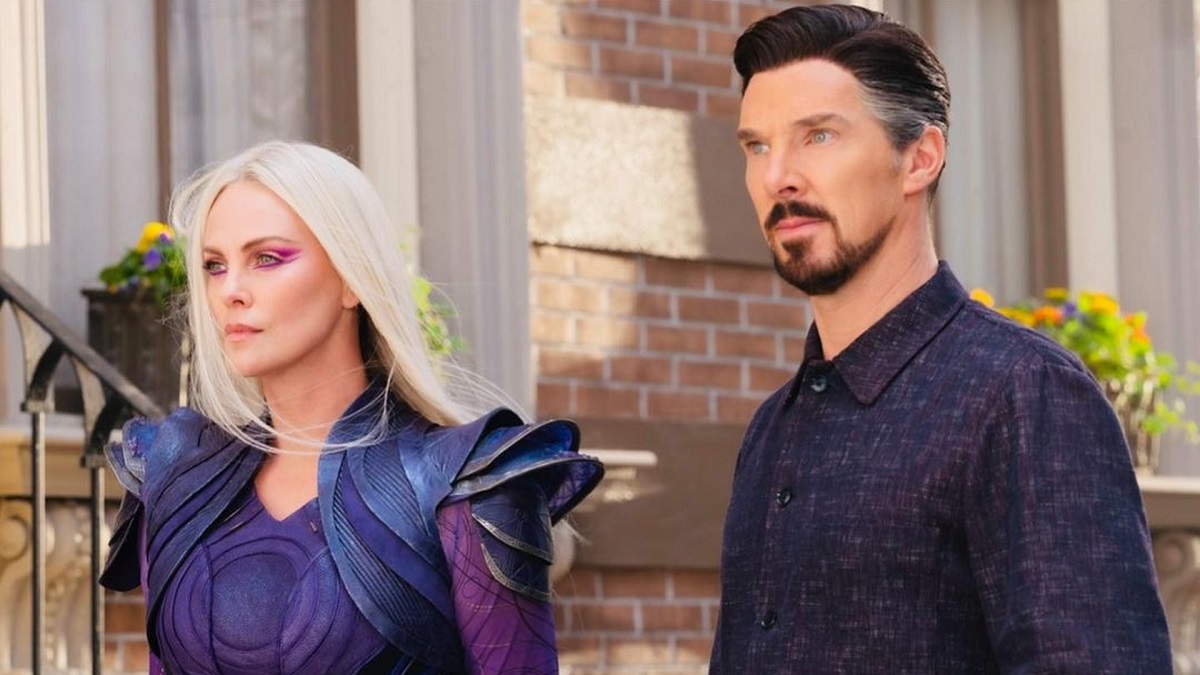 While Marvel is keeping quiet on the ins and outs of Deadpool 3 for the moment, some new (totally uncorroborated, mind you) rumors about the 2024 movie indicate that it might just be the film we all thought Doctor Strange in the Multiverse of Madness was going to be. Speaking of which, a certain surprise star of that sequel has come clean about her shockingly harsh former feelings about MCU fans. Elsewhere, a Guardians of the Galaxy star hits back against skeptical trailer talk.

Chris Evans rumored to return to the MCU, but not in the way you’d think

We’ve been hearing that Chris Evans could return as Captain America ever since Avengers: Endgame was still in theaters, but here’s a new spin on an old topic. The latest Deadpool 3 rumors claim he’ll be back opposite Ryan Reynolds for that Hugh Jackman-starring threequel… But as Fantastic Four‘s Johnny Storm, not Steve Rogers. And he’ll apparently team up with both Ioan Gruffudd and Jessica Alba as well. Although they should know better, fans have already got themselves super-excited for this dream reunion which could easily remain a figment of their imaginations.

Charlize Theron just made her MCU debut in this year’s Multiverse of Madness, making fans’ years in the process. So it’s slightly dispiriting to hear that the actress, who’s now playing Clea opposite Benedict Cumberbatch’s Stephen Strange, once had such a low opinion of Marvel lovers. Theron has admitted that, before she was forced to watch some of the franchise’s movies by her family, she thought they were only appealing to “f***king nerds.” Thankfully, she feels different now that she kind of is one of those nerds herself.

Is the Guardians of the Galaxy Vol. 3 trailer a pack of lies? Zoe Saldaña weighs in

The Guardians of the Galaxy Vol. 3 trailer promised that we’re in for one heck of an emotional rollercoaster come May, but the more skeptical among us may be suspicious that the teaser was edited for maximum emotional impact and is actually stretching the truth of the threequel’s dramatic impact. That’s not the case according to Gamora herself Zoe Saldaña, however, as she’s promised that the trailer is an accurate representation of the full product. So prepare to cry your eyes out, people.

And, finally, no one’s story is ever really finished in the MCU, but seeing as we haven’t seen this character since their first appearance seven years ago, we’re pretty sure they’re not coming back. Marvel lovers with long memories have been reflecting on the entirely pointless introduction of Dr. Helen Cho in Avengers: Age of Ultron, who was established as a genius friend of the Avengers but has never appeared again. Still, maybe one day we’ll get her son, Amadeus Cho, aka the Totally Awesome Hulk, in the MCU instead.

Find yourselves back here in this corner of the multiverse tomorrow, nerds, for more of the latest Marvel news.