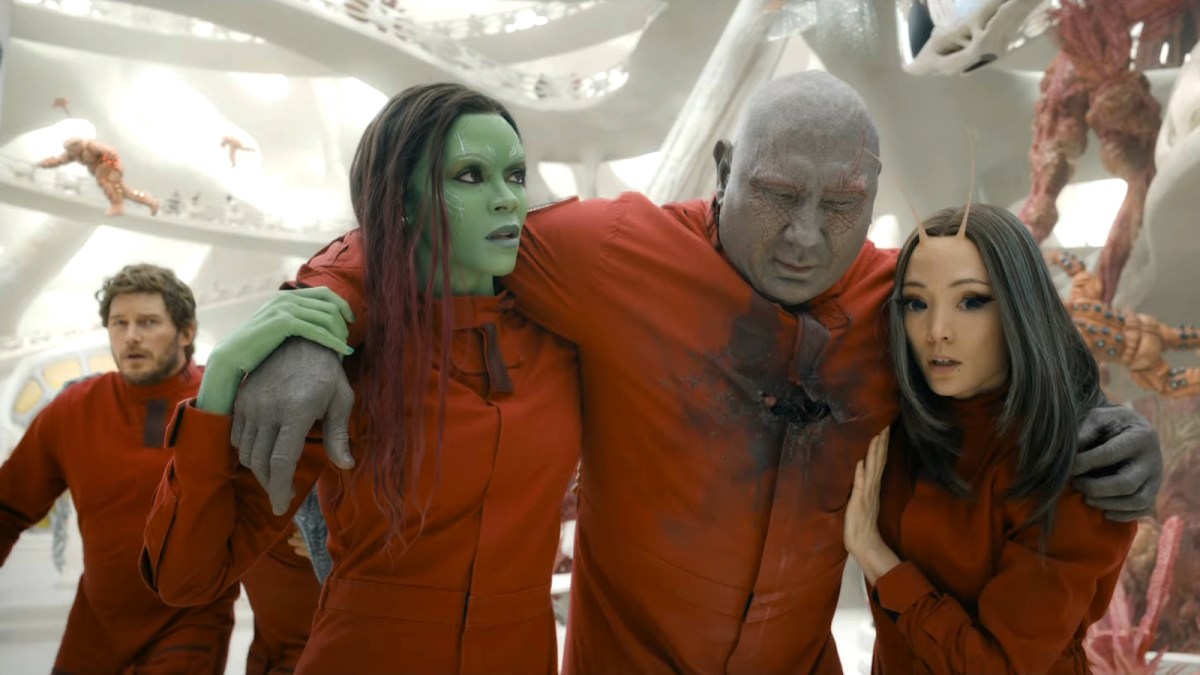 Just over a week after The Guardians of the Galaxy Holiday Special hit Disney Plus, Marvel treated us to our first look at Guardians of the Galaxy Vol. 3 with a mind-blowing trailer. In particular, the teaser promised that we’re in for an emotional ride of it as we say goodbye to the cosmic hero team, with various shots depicting the likes of Star-Lord, Mantis, and most of all, Rocket in varying states of distress.

But the more skeptical Marvel fans out there might be wondering if the studio is deliberately attempting to mislead us into thinking the threequel will be more gut-wrenching than it is. The MCU has a long history of editing or even straight-up creating shots specifically to put in trailers to send theorists down the wrong path.

In this case, though, it looks like we can trust what’s right in front of us as Gamora actress Zoe Saldaña has promised that the trailer is on the level and Guardians Vol. 3 just is that poignant. As the Avatar: The Way of Water star told ComicBook:

“It is an accurate representation. It is a farewell. James Gunn is a really good writer. He really likes to write human characters with flaws. In a way, it’s going to be a nice conversation, just like Avatar, to look around you. It’s not just about your journey, it’s about the journey of your environment and the people around you… maybe animals and nature. So it’s going to be really nice.”

Saldaña’s comment about how the film will have themes about “animals and nature” references the fact that we’re about to get a deep-dive into Rocket’s origins, as Bradley Cooper’s breakout character finally encounters his villainous creator, the High Evolutionary (Chukwudi Iwuji). Rocket’s comic book love interest, Lylla the otter, will also be making her debut in the film. And let’s not forget Cosmo the Spacedog.

As for what’s next for Gamora, we’re still mostly in the dark, but the trailer indicates that Thanos’ daughter from another timeline will reunite with the Guardians before too long. The threequel’s secrets will be unveiled when Guardians of the Galaxy Vol. 3 finally opens in theaters on May 6, 2023.