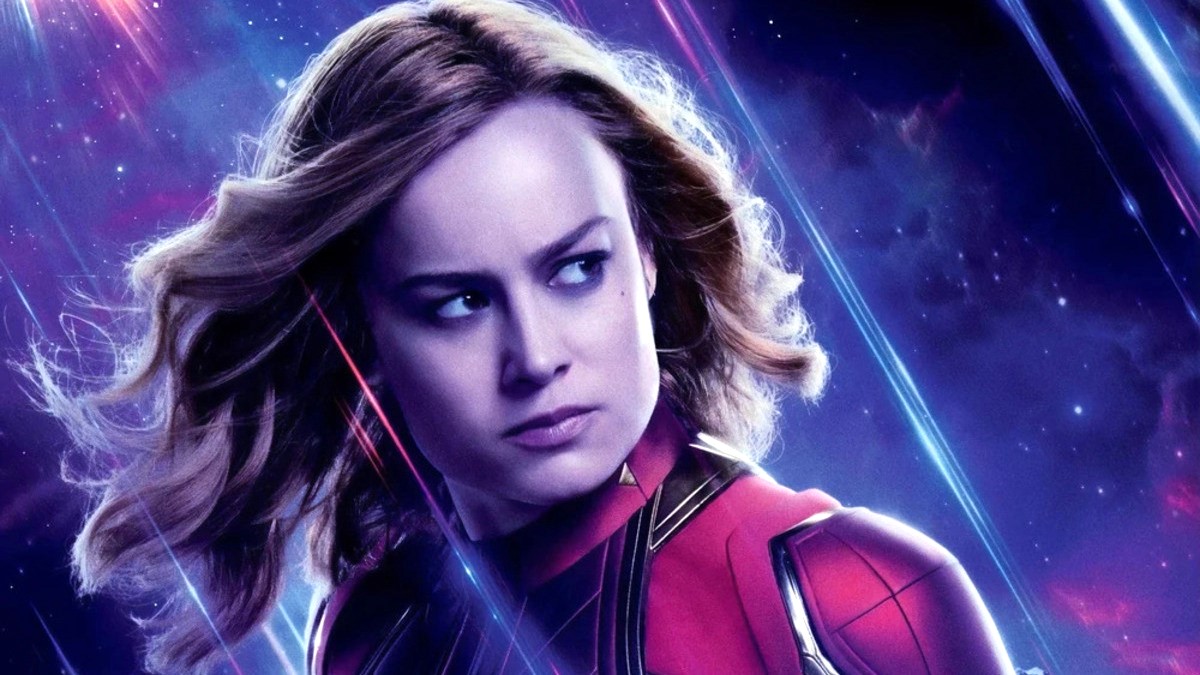 It doesn’t take much to get Marvel fans theorizing, but in this case they’ve been gifted with some juicy evidence which may supply us with a couple of clues as to what’s coming in the MCU in the next few years. Just as talk of what might be the most over-powered team-up in the franchise’s history has begun, another much-missed Marvel star has practically announced that they’ll be back for one of the saga’s most-anticipated upcoming shows. But, first, Ant-Man and the Wasp: Quantumania might not be as super-sized in scope as we have been led to believe…

Much has been said about how Ant-Man and the Wasp: Quantumania will be a whole lot more epic than the first two installments in the astonishing shrinking hero’s trilogy, but the newly revealed runtime confirms that it won’t be that much greater in terms of length. According to Fandango, the incoming threequel starring Paul Rudd and Evangeline Lilly will clock in at 125 minutes (2 hours, 5 minutes), which is only a mere handful more than Ant-Man and Ant-Man and the Wasp, which came in at 117 and 118 minutes respectively. That’s almost enough to count it among the MCU’s shortest-ever films.

While Arishem only knows whether Eternals 2 will actually ever get the greenlight or not, Brie Larson has gotten the internet talking about a potential crossover with Captain Marvel. The Oscar winner, who’s set to return as Carol Danvers in this summer’s The Marvels, just happens to have been hanging out with Eternals director Chloe Zhao, sparking talk that the pair could work together one day on a future project in the Marvel universe. Well, if Carol and the Eternals ever did join forces, then all the Kang the Conqueror variants out there in the multiverse might start quivering in their boots.

It sure looks like another icon of the Defenders Saga will be reuniting with Charlie Cox in Daredevil: Born Again

Although the filming start date nears, we still don’t know if any other familiar faces will be back alongside Charlie Cox and Vincent D’Onofrio in Daredevil: Born Again. Except, another icon of the Defenders Saga might just have all but confirmed their return in the incoming series. None other than Krysten Ritter has shared some eye-catching gym selfies on social media, in which she’s wearing a shirt featuring a certain horn-headed hero. Could Ritter be getting in some training before she starts playing Jessica Jones again in Born Again? And will the actress get a swift call from Kevin Feige for posting her spoilery pics?

Don’t go anywhere, Ant-Man anticipators, because another load of the latest Marvel news around will be coming your way tomorrow.