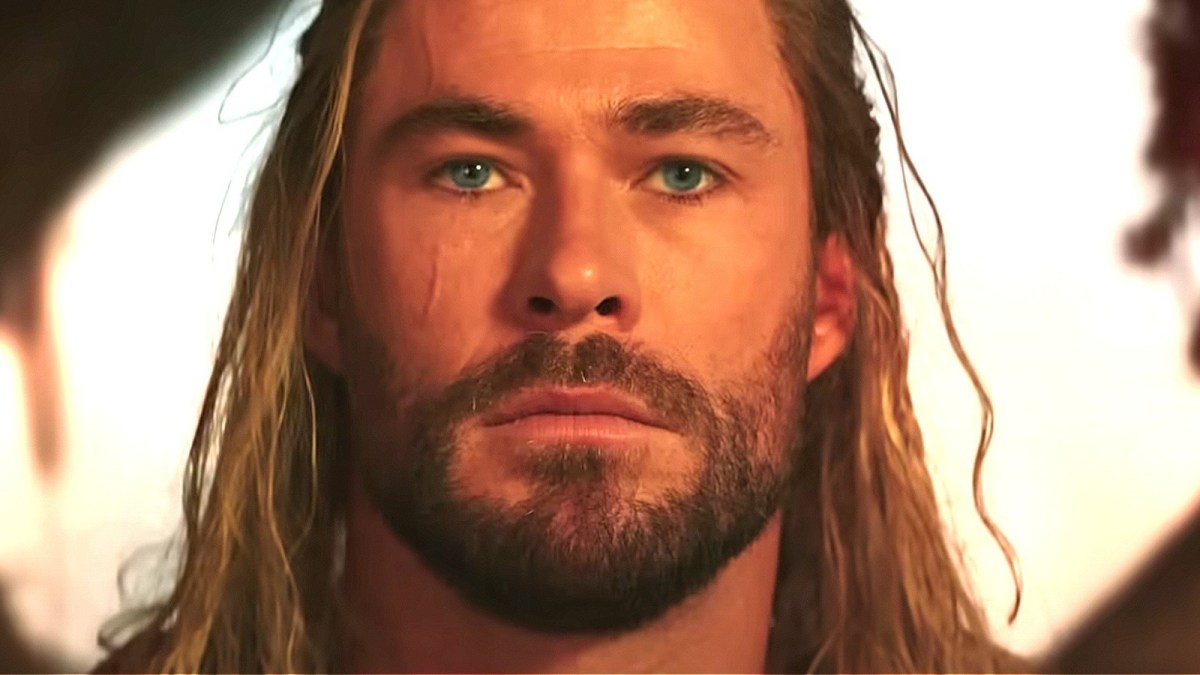 In the end, Thor: Love and Thunder has definitely delivered more thunder than love as the MCU fandom continues to find fresh ways to dunk on Marvel‘s most recent big summer blockbuster, cementing Taika Waititi’s curious fall from grace in the eyes of ferocious film fans. Meanwhile, Disney raises hopes that a series we all thought was dead could return for a second run as Ant-Man director Peyton Reed speaks out on why he’s sick of his movies being thought of as snacks in between meals.

In the words of that kid from The Simpsons, “stop, stop… He’s already dead!” Thor: Love and Thunder‘s reputation is truly in tatters as it is, but Marvel fans apparently can’t help themselves as they’ve torn into Taika Waititi’s underwhelming fourth-quel all over again. This time the onslaught was caused by a newly discovered easter egg that’s being described as “psychotic” due to the implications it raises for the moral compass of a certain character. Yes, it’s even worse than the Infinity Conez ice cream parlor.

One year later, Disney might have just indicated that an underappreciated MCU series is getting renewed

One year ago this holiday season we were tucking into weekly installments of Hawkeye, a Phase Four entry that’s been unfairly forgotten over the past 12 months. But Disney reminded us all about its existence today by curiously calling our attentions to the Jeremy Renner vehicle on Twitter. Was this just a case of the streaming service’s social team encouraging people to revisit it on Disney Plus? Or a hint that a second season is being developed? The latter would certainly be a worthwhile early Christmas present.

Even if you’re a giant-sized fan of the MCU’s littlest hero, you have to admit the first two Ant-Man movies are among the smaller-scale entries of the franchise. But that’s not the case with the upcoming Ant-Man and the Wasp: Quantumania, which promises to be a key chapter in the Multiverse Saga. And it’s possible that was born from director Peyton Reed’s desire to grab a bigger chunk of the action. He’s revealed that he’s fed up of his Marvel efforts being viewed as mere “palate cleansers” in between Avengers movies. So get ready for a full meal come February.

Elvis has entered the building? Austin Butler is supposedly firing up for hot new Marvel role

Austin Butler’s star is definitely on the rise following his breakout turn in the title role of Elvis, and it appears that he’s looking to use his hot ticket status to blaze a trail into the MCU. Yes, as all these fire puns indicate, a new rumor states that Butler’s reps have reached out to Marvel Studios to let the right people know that he’s interested in playing Human Torch in the upcoming Fantastic Four reboot. That’s about as official as it gets right now, but Butler wouldn’t be a bad pick for our next Johnny Storm.

Stay where you are, Hawkeye hopefuls, as another parcel of the latest Marvel news around will be dropping on your doorstep tomorrow.