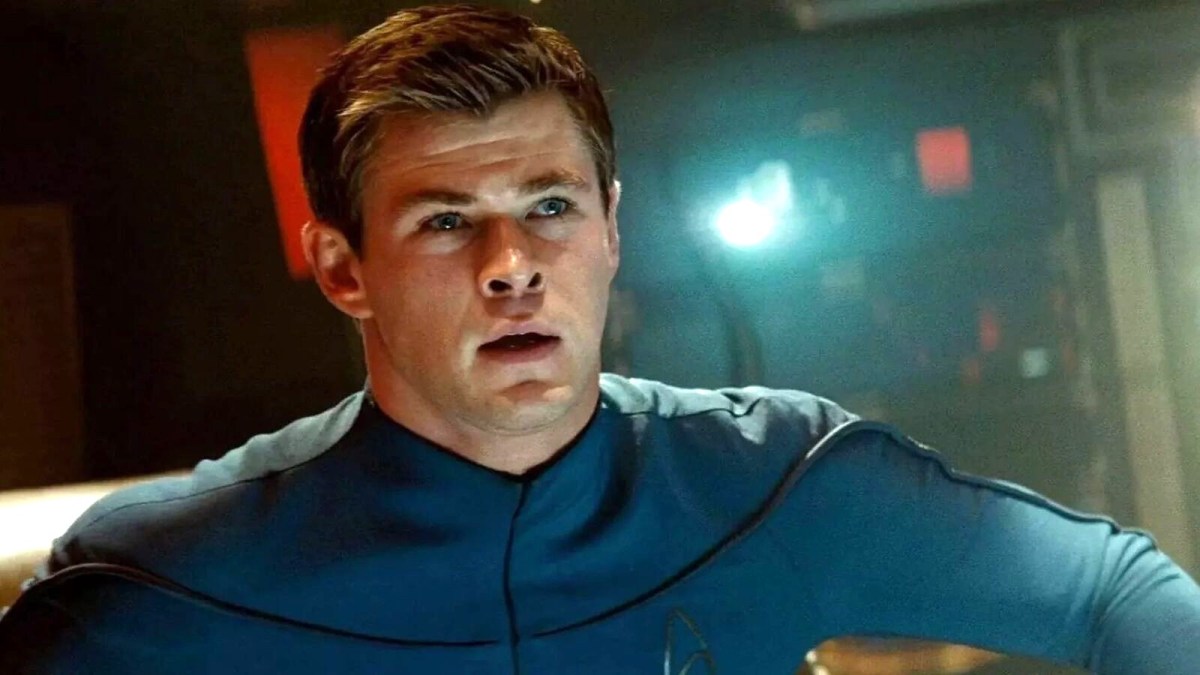 Welcome back, sci-fi fans — have we got some shocking news for you today! Paramount has been trying to make Star Trek 4 happen for years, preferably with Chris Hemsworth back as Kirk’s dad, but the Australian star has now revealed the one reason why this couldn’t, or maybe shouldn’t, happen. Elsewhere, the Doctor Who universe looks to be expanding exponentially in some very surprising ways, if the latest rumors are to be believed. Set your faces to stun, folks…

Chris Hemsworth explains why he can’t come back for Star Trek 4, and he’s got a point

With the movie having lost yet another director, Star Trek 4 is once again stuck in a Khan-like stasis. Whenever it does eventually get here, though, it sounds like Hemsworth’s George Kirk won’t be a part of it. When opening up to Josh Horowitz about why he turned down the opportunity to return, Hemsworth admitted that he couldn’t get past the idea of why — even once you get around the idea of his resurrection — George would be so much older than when we last saw him in 2009’s Star Trek. He’s got a point.

Daleks, Cybermen, and Sontarans, oh my! Doctor Who villains to get their own spinoffs, rumors claim

Earlier this month, reports stated that, in addition to streaming the show globally starting in 2023, Disney would be investing a lot of dough into Doctor Who in the hopes of turning it into a franchise. The Mirror, a publication that’s revealed some accurate information on the series in the past, is now claiming that the BBC is planning to use Mickey Mouse’s money to churn out a ton of spinoffs for the Doctor’s greatest enemies, including the Daleks, the Cybermen, and the Sontarans. It sounds like the Whoniverse is coming to exterminate the competition!

For the six years, the Duffer brothers have been busy with Stranger Things, but just before the advent of the Netflix super-smash, the pair made their directorial debut with high-concept psychological thriller Hidden. After years of languishing in obscurity, fans are now rediscovering the post-apocalyptic film and appreciating it for the inventive, tense experience that it is. While it doesn’t contain much in common with the adventures of Eleven, Stranger Things viewers may still wish to check it out.

Streaming spotlight: One of the many bad sequels in a legendary franchise that’s fallen far from grace finds salvation

The Terminator franchise infamously hasn’t produced a great movie for 30 years now, but one of its many flawed follow-ups is currently enjoying renewed interest. 2009’s Terminator: Salvation deserves some credit for switching things up by focusing on the war between the machines and the human resistance, as led by Christian Bale’s John Connor, but it still didn’t reach the heights of James Cameron’s original films. Nonetheless it’s proven to be as unstoppable as T-1000 on the streaming charts.

Beam yourself back here tomorrow, Doctor Who diehards and Star Trek stans, for more sci-fi news.