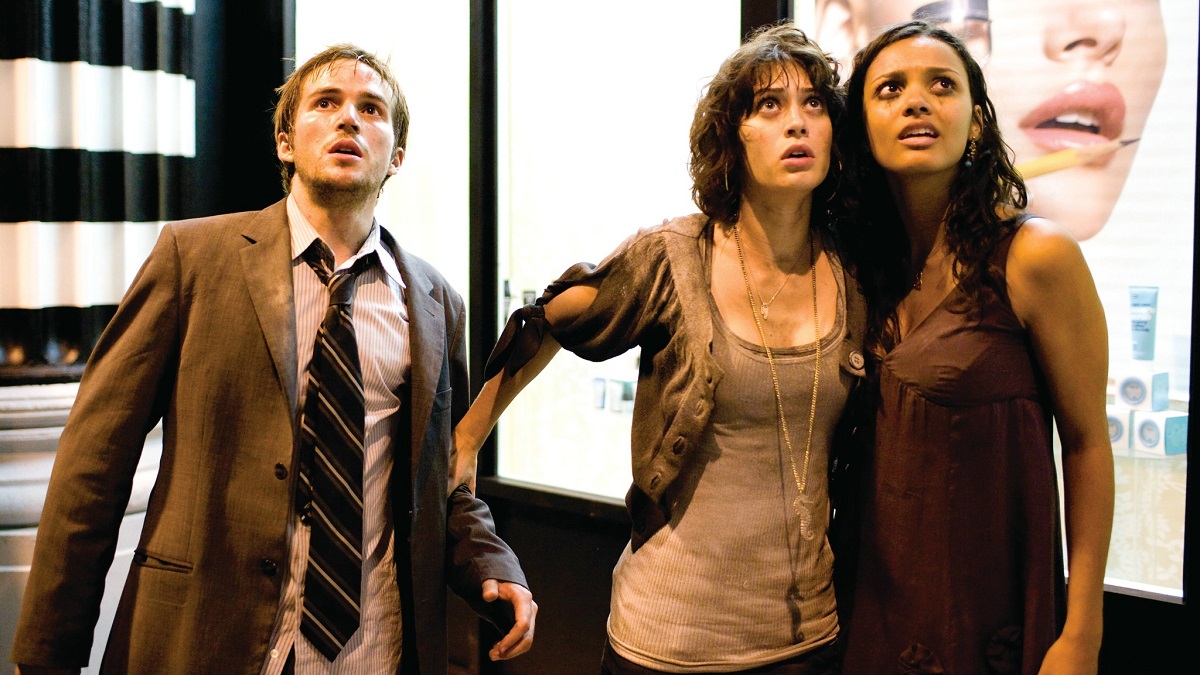 Now that we’re officially entering 2023, movie fans are once again judging the year we just went through in terms of cinematic brilliance with the benefit of hindsight backing up their arguments, and one controversial MCU project is once again popping up to take the trophy home.

Speaking of cinematic brilliance, Avatar: The Way of Water is continuing its powerful box office streak. In fact, with the way things are going, the James Cameron sequel has the potential to end up bagging $1.5 billion by the end of next week, which will put it in direct competition with some of Marvel’s greatest box office powerhouses.

Meanwhile, folks on Reddit argue if there’s any hope for a franchise that went completely off the rails with its third installment, considering the fact that the first two could be described as nothing short of a masterpiece. And while we’re on the subject of controversial follow-ups, Rian Johnson’s recent defense of The Last Jedi is raising eyebrows across the Star Wars fandom all over again.

Check out all of this in today’s sci-fi roundup below.

It turns out that the most disappointing movie of the year is one of the most disappointing MCU movies in the franchise’s history, and that’s none other than… Thor: Love and Thunder. The sequel has repeatedly come under fire for being a convoluted mess, both from a narrative standpoint and a technical one, and has once again been deemed a massive disappointment by the majority of Twitter folks in a recent survey. I know what you’re thinking; Taika Waititi will never be able to live this down, but it’s starting to feel like nor will the God of Thunder.

And while we’re on the subject, Doctor Strange in the Multiverse of Madness also came up repeatedly, so it wouldn’t be an overstatement to suggest the MCU, as of late, is walking on very thin ice.

Can this brilliant sci-fi franchise find redemption somewhere down the line despite its lackluster third entry?

Cloverfield is a series that did everything right with its first two installments. The original movie was an experimental thriller that has achieved cult status in the minds of cinema lovers, while the second, 10 Cloverfield Lane, weaves together the perfect horror survival narrative with a decent amount of creepy tacked on for good measure. Unfortunately, we can’t extend the same praise to the 2018 threequel, which was universally panned by critics and audiences alike. Now, folks are wondering if there can be any redemption for a franchise that has otherwise been an absolute masterpiece.

Fortunately, the upcoming fourth installment is in good hands, and J.J. Abrams himself is overseeing, so we’ll keep our fingers crossed for the time being.

Rian Johnson defends The Last Jedi by the merit of its definitive ending, but fans aren’t convinced

No movie will ever be able to live up to the infamy that The Last Jedi left in its wake when it premiered in late 2017. The middle act in the Star Wars sequel trilogy is a controversial subject to broach even now, and as sure as the twin suns of Tatooine rise in the morning and set by the time the moisture farmers are done with the day’s work, Episode VIII will continue to occasion debate whenever it is brought up.

Funnily enough, it was none other than Rian Johnson who did so recently, defending the movie’s conclusive ending as something you don’t get a lot these days in cinema. Well, it seems that fans aren’t exactly convinced if that was the right way to go about it, especially since they consider the lack of a coherent and thought-out plan as the greatest pitfall of the sequels. In short, just another day in the Star Wars fandom.

Despite a panic-inducing first two weeks, Avatar: The Way of Water continues to be a strong contender for Kevin Feige’s MCU crown. According to the latest reports, the sequel is well on its way to garnering $1.5 billion by the middle of next week, which will absolutely annihilate the superhero competition save for Avengers: Endgame. All in all, it seems James Cameron’s fears of Avatar 2 bombing at the box office were unfounded, but it’ll still be a while until we can say for certain if the ambitious venture — allegedly the most expensive in cinematic history — was worth the hassle.