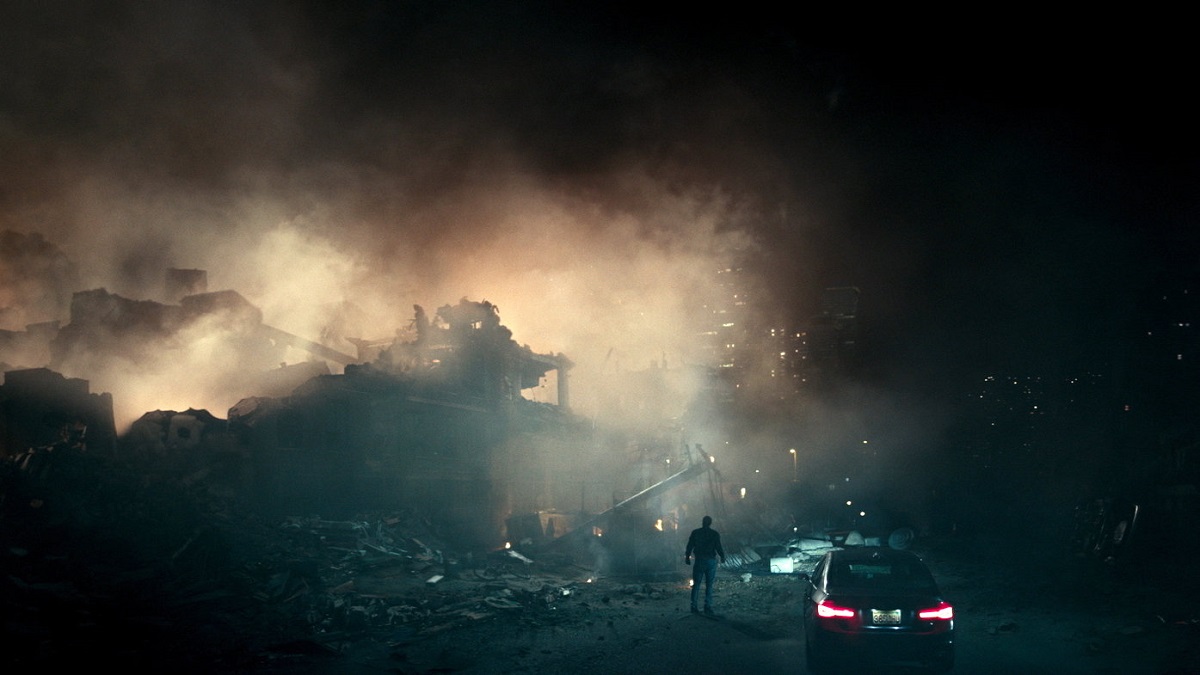 Hindsight is a wonderful thing, one that leads us to the conclusion that Cloverfield might just be one of the most important and influential films of the 21st Century.

The opening installment of what would soon become a surprise franchise marked Matt Reeves’ first feature in a dozen years, Drew Goddard’s first credited screenplay, and Bad Robot’s second-ever feature (and first in almost a decade). That’s an impressive legacy, but it wasn’t long before the wheels came off.

Dan Trachtenberg’s 10 Cloverfield Lane is phenomenal, of that there’s no doubt, and the psychological thriller is so good it would have succeeded regardless of its game-changing ties to the alien invasion universe. Unfortunately, The Cloverfield Paradox was a disaster, and a recent Reddit thread finds everyone in unanimous agreement that it didn’t even need to exist, never mind tether itself to the existing mythology.

Diving headfirst into full-blown science fiction territory, producer J.J. Abrams didn’t even decide to make it a Cloverfield film until production was already underway, and the haphazard plotting makes it patently obvious, too. Originally scheduled for a February 2017 release, Paramount would end up ditching the third chapter altogether and handing it off to Netflix a year later, which turned out to be a shrewd move.

The Cloverfield Paradox was widely panned to the tune of a 21 percent Rotten Tomatoes score, and it barely made a dent on either the public consciousness or the platform’s viewership rankings. Maybe the impending fourth entry will go back to basics to right the ship, but the unnecessary threequel that felt every bit as tacked-on as it proved to be has seriously dampened the enthusiasm for more lo-fi creature features.