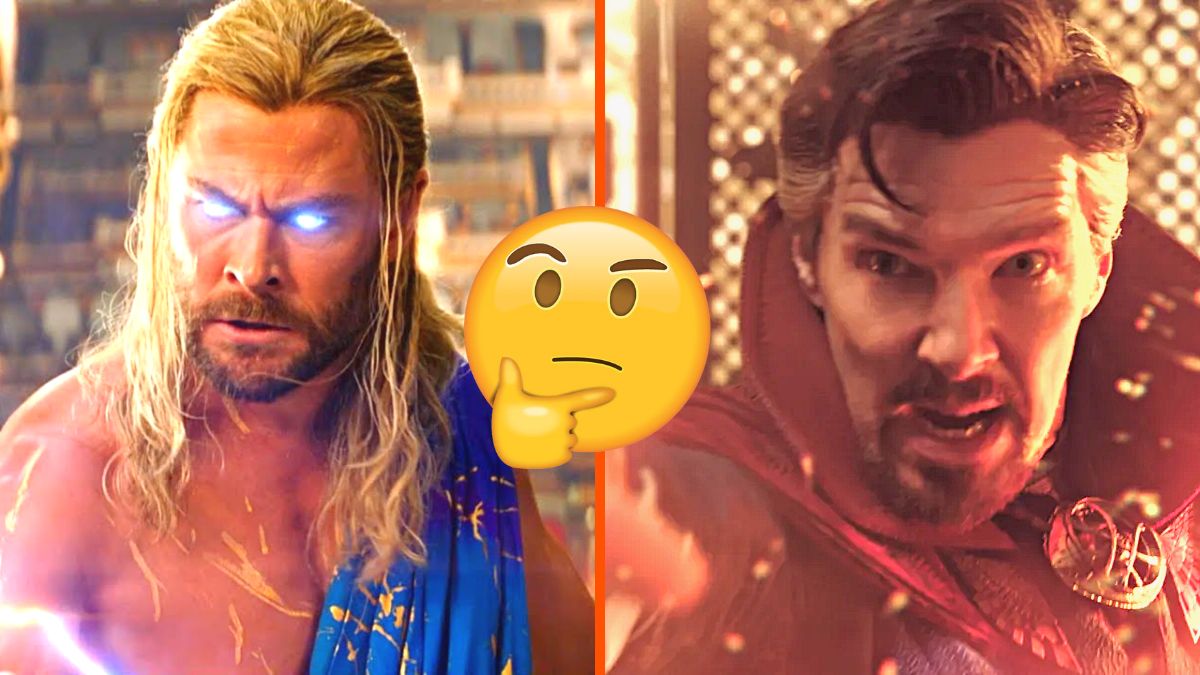 This year has been a brilliant one for film. Between Everything Everywhere All At Once taking us all for a ride across the multiverse, Aftersun making us all weep, and The Batman restoring our faith in DC, there was something for everyone. Still, there was the inevitable flop here and here, and one movie was particularly hated by the public.

A Twitter survey about which movie disappointed users the most in 2022 has made it official: Thor: Love and Thunder was one big dud.

Thor: Love & Thunder, and The Unbearable Weight of Massive Talent

Christian Bale is a common thread between the most hated Marvel Cinematic Universe project, and another big 2022 disappointment. Tough year for one of the best actors working today.

Thor: Love & Thunder for me. The almost constant jokes and one-liners were cringe and Gorr was underwhelming.

One other Marvel movie which came out this year is generously shouldering some of the discontent, just so that Thor 4 doesn’t have to bear it all alone.

It’s a tie between Thor Love and Thunder and Dr Strange in the Multiverse of Madness. I was really excited for both

Multiverse of madness. Like I was soooooo fucking excited. Had a countdown on my phone and all, cos played. So disappointed

In all fairness, it wasn’t just Marvel coming under fire. There was a plethora of other underwhelming flicks over the year. Halloween Ends, for one, was also one of the most common answers, as well as Jurassic World Dominion and Black Adam.

Halloween Ends, I thought, “oh this is going to be good!” It wasn’t. The only good thing about it was Will Patton’s entire performance throughout the film.

It looks like big franchises, long-anticipated sequels, and all these reboots, remakes, and revivals that Hollywood is convinced are its golden ticket might not be such a great idea after all. Could 2023 be the year we finally go back to making original content?