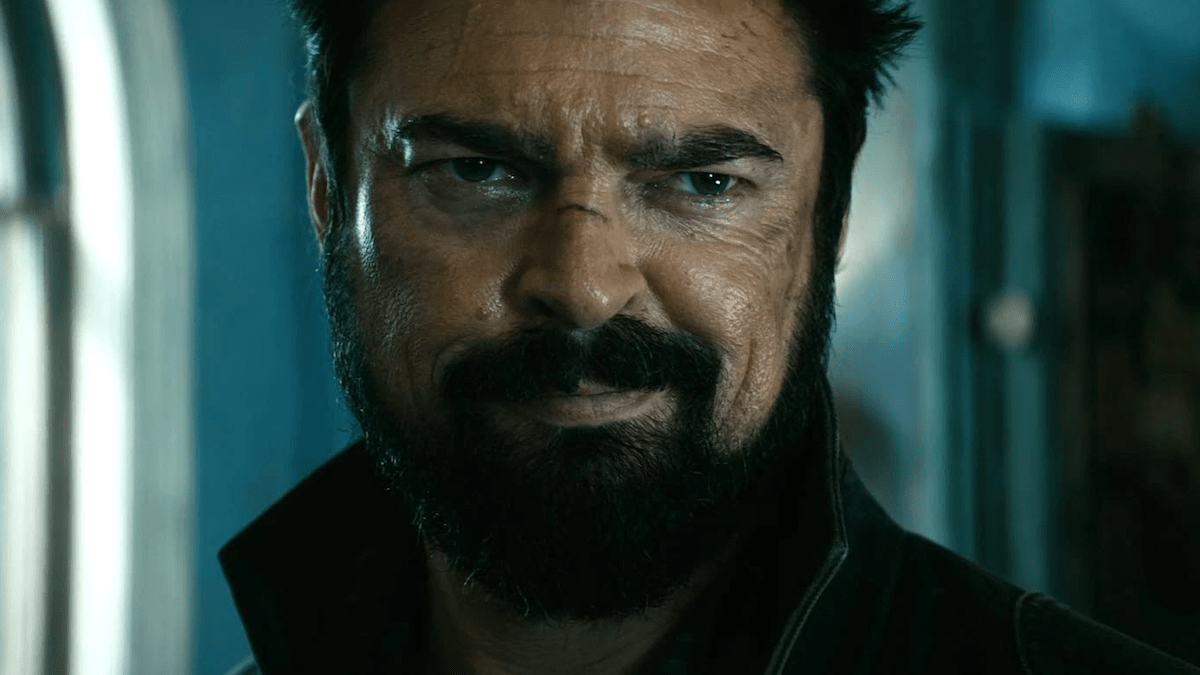 Billy Butcher definitely has a lot to be thankful for, but who knew that his titular gang of Supe-hating misfits would end up celebrating turkey-day in such a reserved and all-too-normal manner? The Boys has once again taken to social media to give you a rather peculiar Holiday update regarding Hughie and co. and it’s wholesome enough to almost make you smile, provided that you can forget they’re all still breathing at the forbearance of the world’s most powerful megalomaniac.

Meanwhile, as Andor comes to a close with an explosive finale — one that leaves fans bewildered for a very particular reason — geekdom prepares for the biggest movie release of the past decade in the form of Avatar: The Way of Water, which has just received another hype-fueling teaser that shows the Na’vi going toe-to-toe with the military might of humanity once again.

Andor has proven two very important points in its successful first run: One, you can develop a powerful Star Wars story without resorting to the Skywalker family drama. And two, Stormtroopers can actually be pretty accurate when the Force doesn’t conveniently make them miss every shot. The Rogue One spinoff series finally addressed the biggest meme in the entire franchise by making the Empire’s foot soldiers a menace on the field, and the fandom is here for it.

Of course, many of them also believe that the whole “Stormtroopers can’t aim” stereotype has always been an exaggeration, though to talk about Star Wars fans blowing things out of proportion would be to open a nasty can of worms. We, as a culture, might not be ready to have that conversation yet.

Over the past couple of weeks, most of the conversation involving Avatar: The Way of Water has boiled down to the increasingly panic-inducing fact that James Cameron and the studio have a lot of money riding on this venture. It’s all well and good to remember that the original was the highest-grossing movie in cinema history, but that in itself rarely generates the sort of hype that the producers should be aiming for. Fortunately, we have trailers, teasers, TV spots, and other promo clips to make up for that lack of foresight, and the latest seems to indicate the Na’vi are headed for a big fight against humans.

Here’s how your favorite Supe-slayers would spend their Thanksgiving

Hughie, Frenchie, MM, and even Butcher have come a long way since organizing their anti-Supe movement, and if there’s one thing these past couple of seasons have proven, it’s that you must remember not to stare long into the abyss, “lest ye become a monster” yourself. In that vein, The Boys Twitter account has just revealed how your beloved protagonists would spend Thanksgiving day, and to be entirely frank, the scenario is a little too run-of-the-mill compared to what we’ve come to expect from them. But hey, at least they’re happy in what can only be described as the calm before the storm.