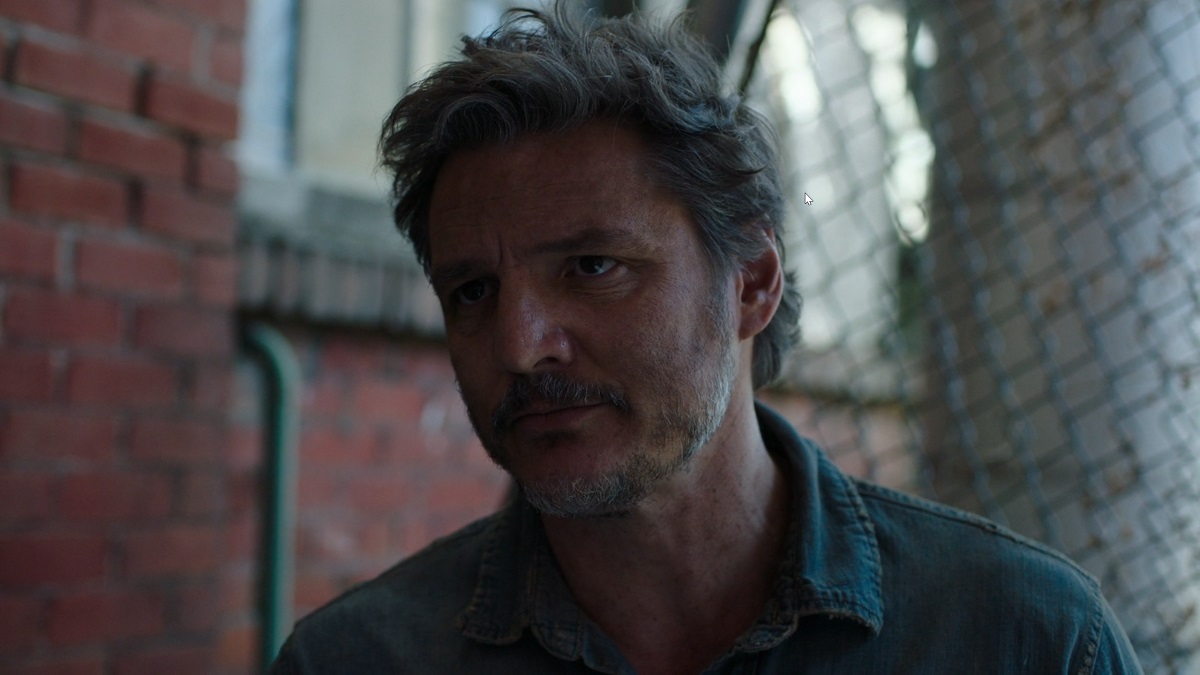 Warning: The following article contains spoilers for The Last of Us episode one.

A lot of people already knew what was in store when they clicked play on that first The Last of Us episode, but that mental preparedness couldn’t help them get through the first act without breaking down and ugly crying. Now, two things have become crystal clear: One, the HBO adaptation absolutely sticks the landing. Two, we’re in for one heck of an emotional ride.

As we contemplate the 80 minutes of absurdly epic television we just experienced, The Last of Us seems to be well and truly back in people’s psyches. For a lot of them, it’s the amazement of experiencing this story for the first time. For the rest, it’s reliving all of that old trauma, but actually enjoying it in an unironic way.

At any rate, here’s everything that went down in the post-apocalyptic world after that explosive debut episode.

No matter how many times you’ve played through it, or whether you were prepared to experience it all over again in live-action, Sarah’s death scene hits you like a train. Now, fans and new audiences alike gasped in terror when Joel lost his daughter in the first hour of The Last of Us. This is the moment that shapes the game’s narrative and the gun-toting protagonist sitting at its heart, so we were glad to see the show producers managed to get it just right. How do we know this for sure? Because it almost seemed as though the entirety of social media was in tears following the premiere of the first episode. Yes, this may turn out to be the perfect adaptation yet.

Where can you play The Last of Us if you can’t possibly wait for the next eight weeks?

As already mentioned, newer fans may be so intrigued by that pilot episode and the world of The Last of Us that they desperately try to get their hands on more content or even the story’s continuation. Unfortunately, we’re going to have to wait eight weeks to see this journey — or at least its first part — through. If you can’t possibly wait that long and want more of The Last of Us right now, here’s how you can experience the story.

If you’re scared of that fungus in The Last of Us, just wait until you hear that it’s quite scientifically probable

We still have a lot of unresolved trauma thanks to the outbreak of Covid-19, and this was a simple respiratory pandemic. The Last of Us puts forth an even more terrifying scenario: A fungal infection that can affect billions of people, instead of millions. And there are no vaccines or treatments of any kind for fungal diseases, so just like what we witnessed in The Last of Us, this would be game over for humanity as we know it.

“It’s real — it’s real to the extent that everything he says that fungus do, they do,” showrunner Craig Mazin explains. “And they currently do it and have been doing it forever. There are some remarkable documentaries that you can watch that are quite terrifying. Now his warning — what if they evolve and get into us? — from a purely scientific point of view, would they do exactly to us what they do to ants? I don’t think so. I doubt it. On the other hand, he’s right — LSD and psilocybin do come from fungus. What I told John was, ‘What we’re doing in this scene is telling people this has always been here.'”

Thank you, Mazin. We’ll just have to add fungi to the list of our panic-inducing illogical fears.

All your questions about The Last of Us episode 1, answered

You probably have a lot of questions after watching that first episode of The Last of Us. The show is deliberately trying to avoid exposition and info-dumps, so it might feel as though you don’t technically know anything about the apocalyptic world, even if you’re already sold on the ride. As ever, we’ve got you covered with a whole slew of articles breaking down the most important questions. What is FEDRA? Who are the Fireflies? How long is The Last of Us going to last for? How old is Joel? What is that hauntingly beautiful theme song that plays in the intro? We’ve listed some of the most important ones for your reading below, so make sure to check them out when you get the chance.

That about wraps up everything we needed to discuss following that amazing series opener. The show is only beginning, and what we just saw on Sunday night was essentially the first hour of a 15-hour story. As such, there’ll definitely be more stuff to explore in the upcoming days, so tune back in tomorrow at exactly the same time for another roundup of The Last of Us news.