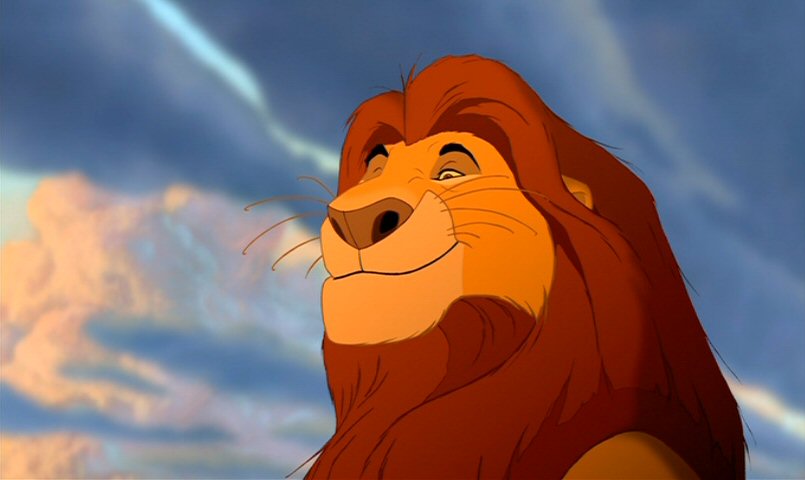 Who hasn’t heard of The Lion King, one of Disney’s mega-successful animated films that first hit theaters in 1994. It was probably the first animated Disney film to not include any human involvement in the plot, only featuring animal action. The film also boasted some fantastic music and a touching story.

Regardless of its DVD release in 2003, The Lion King is actually out of print in that format. The film’s popularity has convinced Disney to re-open their vault though and release The Lion King on home video.

The Lion King is being converted into 3D and will be sold as such on Blu-ray later this year, though the exact date is unknown for now. As for the cinema, this presentation of The Lion King will only be released in one theater, Disney’s El Capitan in Hollywood, CA, from September 2 through October 6.

I remember The Lion King as a kid and I ask you, do you think the film’s visual and emotional impact now will be greater in 3D and on crystal-clear Blu-ray than it was originally in 1994?