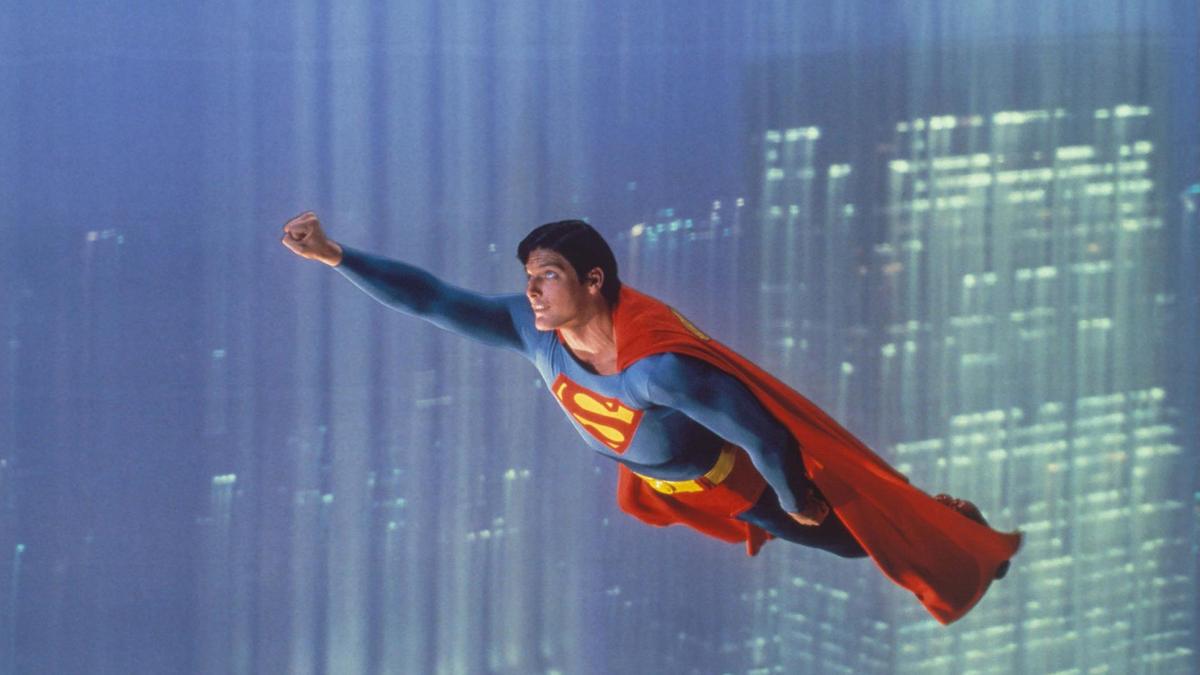 The symbol of truth, justice, and the American way, Superman remains the most famous of all superheroes, and today we salute the Man of Steel with the 10 best Superman movies.

When it comes to superheroes, no single character is quite as iconic as Superman. Debuting in 1938, he was the first ever costumed superhero. If it hadn’t been for his success, we may not have seen the rise of Batman, Wonder Woman, or any other superheroes to follow. In fact, you can argue that without Superman, there wouldn’t be Marvel Comics and the box office behemoth of today, the MCU.

After 84 years, Superman still appeals to audiences across the globe. We haven’t seen him in a major theatrical release since 2017’s Justice League, but the Man of Steel hasn’t gone away. Thanks to the Multiverse, we can expect a variety of Supermen in the DCEU. Tyler Hoechlin has been embraced in the television series, Superman & Lois. Meanwhile, J.J. Abrams and Ta-Nehisi Coates are planning a Superman reboot with an African-American lead, and Michael B. Jordan is producing (and possibly starring in) an HBO Max series focused on the Superman of Earth-2, Val Zod. There’s also continued talk that Henry Cavill will return to the role as well.

Since Superman and the Mole Men hit theaters in 1951, the Man of Steel has starred in approximately 14 live-action and 13 animated movies, and that includes a mixture of solo and team up adventures. For today’s list, we will take the top 10 from both the animated and live-action films to rank the best Superman film ever made, according to Rotten Tomatoes’ aggregate score from both the critic and audience rating. Keep in mind that many of the reviews found on the site were written in the last decade. This mostly affects the theatrical releases from movies outside the 2000s, but it does mean we’re not getting the feedback from audiences who saw the films on the silver screen.

Something else to consider as you thumb through the Superman rankings is the disparity between the number of reviews. Obviously, major theatrical releases have several times more reviews than the DCAU films. In most cases, the cartoon features have around 13 critical reviews while the live-action worldwide releases have over 300 in some cases. For today’s list, I have ranked them on equal ground, but take that with a grain of salt.

Of course, any rankings ultimately are simply about opinions. On that note, let the opinions flow freely.

The spiritual successor to the original Superman film franchise, Brandon Routh was mainly chosen as the first Man of Steel of the 21st Century because of his resemblance to Christopher Reeve. Routh’s acting was solid as well as he did his best Reeve impression for two hours of screen time. Kevin Spacey delivered the scene-stealing performance as Lex Luthor, though his real estate scheme had gotten old by that point. What we wouldn’t have given to have seen Routh’s Superman fight a superpowered villain and completely unleash his strength.

This is one of the most underrated superhero films of the past decade. Man of Steel isn’t a perfect movie by any means, but despite its flaws, Zack Snyder showcased Henry Cavill as arguably the best of all Superman actors. Along with Cavill, the other casting choices were great, particularly Amy Adams, Michael Shannon, and Laurence Fishburne. Then again, Fishburne is exceptional in practically everything. The biggest complaints about Man of Steel are the dark colors and Superman killing Zod, which did not fit his character.

Based on the hit comic series by Grant Morrison, All-Star Superman was the first DCAU animated movie to dial back the PG-13 rating to a more family-friendly PG. What audiences adore about this movie is that it embraces the campy charm of the Golden Age with a modern twist and captured the mythical status of Superman.

Sure, Superman II has more than its share of corny moments. Superman returning to the arctic truck stop to spin the bully in his seat was cringey in 1980, and it has only worsened over the past 42 years. Still, the heart of the story is superb. The godlike Man of Steel choosing to walk the Earth as a mortal only to come to terms with who he is feels like something from an Ancient Greek myth. What makes the film feel more like Superman was seeing him face General Zod and his goons. If you want to treat yourself, find the Superman II Director’s Cut with additional footage that reshapes the plot. Plus, anything that gives us more Gene Hackman is always good.

Particularly in today’s political climate, this is a Superman movie that has become more relatable as it ages. The core of the story revolves around dueling philosophies on justice and superpowers. Of course, there’s Superman with his consummate Boy Scout views of right and wrong. That’s juxtaposed against the Elite, who adopt the role of anti-heroes on the brink of being villains. The way they see it, to coin the phrase, “might makes right.” It leads to plenty of action and for the audience to question what they would do with those powers.

After years of gossip and WB executives outright denying its existence, Zack Snyder’s vision of the Justice League came to fruition last year. There was nowhere to go but up since fans and critics generally hated the theatrical release that was reshot by Snyder’s replacement, Joss Whedon. In essence, WB wanted less Snyder-verse and more MCU, and Whedon attempted to turn the Justice League into the Avengers. While not everyone appreciated the film’s maturity and R-rating, not to mention the four-hour runtime, the dedicated DCEU fans were ecstatic to see the film. With the silliness of Whedon’s cut fully removed, this was an adult superhero movie and a modern classic.

That 100% critics’ score is impressive and is an attention grabber, but keep in mind that percentage is accumulated over 13 reviews. Still, it is worth adding to the list. Those positive reviews focused on Man of Tomorrow being a more light-hearted adventure complete with alien monsters and the foul-mouthed intergalactic bounty hunter, Lobo, voiced by Sons of Anarchy’s Ryan Hurst. In this story, we see a young Clark Kent still learning how to be Superman while managing his normal life as Clark.

Maybe one day, live-action filmmakers will learn what fans really want from a Superman movie: Brainiac. Next to Lex Luthor, the Ultron predecessor is the Man of Steel’s most famous villain, and he is more than a match for the hero. One of the complaints about Superman is that he is so overpowered that audiences can’t relate to his struggles. Brainiac is up to the task, and he can do the unthinkable: make Superman an underdog. That is what works so well in this animated movie, and it is something sorely needed on the silver screen.

If you were disappointed with Doomsday’s live-action debut in Batman vs. Superman, then you should give the animated version a try. Death of Superman more closely followed the events of the popular comic story from 1992 with a few twists to modernize the tale. What fans loved the most about this adaptation are the brutal fight scenes, something the DCAU has mastered. Again, it’s the animated films that understand Superman better than those in live action, and that is at the forefront of Death of Superman.

Richard Donner did everything right in 1978, making this by far his movie legacy, which is a feat that may never be topped. Without question, Superman: The Movie is the quintessential live-action Superman. Despite the movie being 44 years old, Christopher Reeve remains the archetype to which all Superman actors aspire. He fit the role so well that audiences still see him as their Man of Steel. John Williams’ heroic score paired perfectly with the love letter to the Golden Age Superman. Superman’s main theme remains one of the most recognized and iconic musical pieces in cinematic history.