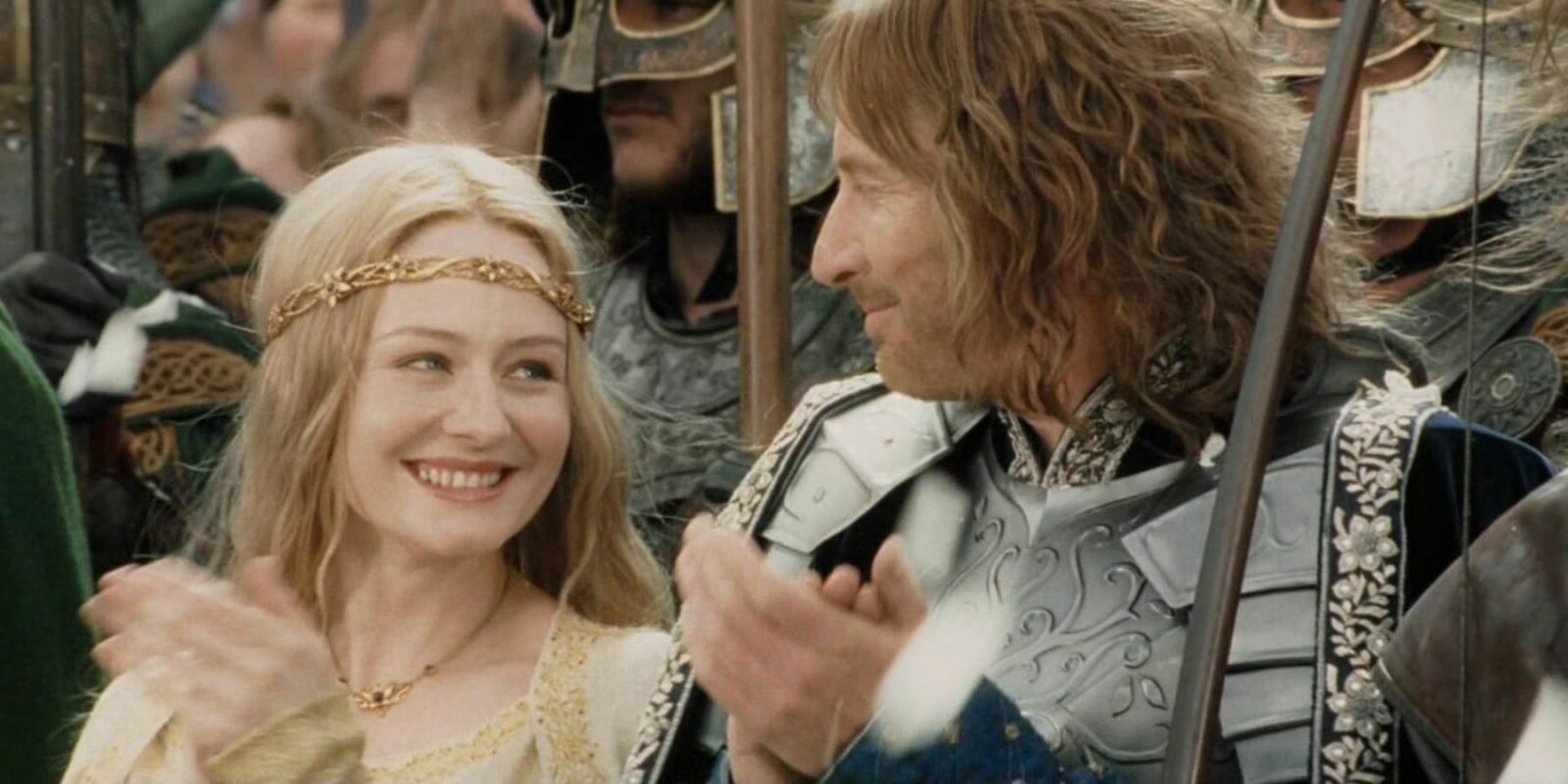 New Line Cinema and Warner Bros. Animation’s upcoming The Lord of the Rings: The War of the Rohirrim is already assembling an impressive cast of voice talent, including the likes of Succession’s Brian Cox and A Walk in The Woods‘ Gaia Wise. One voice will stand out to longtime fans of the original live-action film treaty, though.

Miranda Otto, who portrayed Eowyn, niece of King Theoden and Shield-Maiden of Rohan, will return to the franchise to reprise her role as the woman who slew the Witch King. Although the film is set hundreds of years before the events of the War of the Ring told in the original series, Eowyn will serve as the narrator for The War of the Rohirrim.

The animated feature, directed by Ghost in the Shell: Stand Alone Complex director Kenji Kamiyama, is set 183 years before the Lord of the Rings trilogy. When Rohan, home of the Rohirrim, is attacked by a warlord of the evil Dunlendings, King Helm and his people are forced to make a last stand at the fortress of The Hornburg, the fortress that will be known as Helm’s Deep by Eowyn’s time.

The Lord of the Rings: The War of the Rohirrim will be released by Warner Bros. Pictures on April 12, 2024.