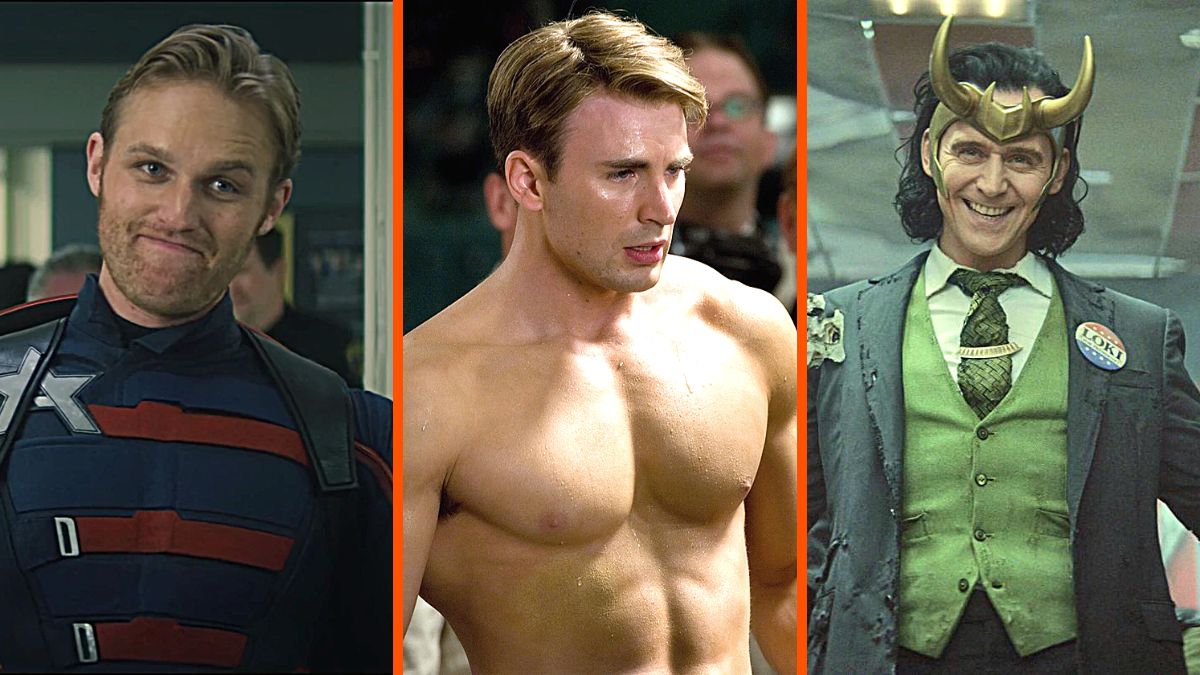 From a bad guy’s satisfying redemption arc, to an actor defining a role they weren’t supposed to work so well in, Marvel fans are reflecting on which characters defied their expectations across the franchise.

The Reddit prompt to name the “character in the MCU you thought would be the most hated character but turns out to be the best one” quickly garnered passionate responses from fans, with some arguing over the validity of the original poster’s own answer.

U.S. Agent? More like agent provocateur. John Walker, the polarizing antagonist of the Disney Plus show The Falcon and The Winter Soldier, had MCU fans at odds over whether or not he deserves any love from viewers.

He might not deserve the hate he gets for some, but for others his arc was “the worst thing about” his show.

Not as controversial is every MCU fan’s favorite God of Mischief, Loki. Let’s be real, did we ever really hate him, given how deliciously poisonous Tom Hiddleston played him?

Another popular answer wasn’t exactly a character, but rather the person Marvel picked to play them. Although it has become impossible to imagine anyone else playing Steve Rogers, Chris Evans wasn’t the most obvious choice back in 2010. With a rep for playing boastful airheads, the Boston native surprised everyone with how easily he took to the stars and stripes.

Yondu, Mantis, Wanda, Zemo, and even She-Hulk scene-stealer Madisynn all got shout-outs from the Marvel Studios sub-reddit subscribers.

If there’s anything this discussion proves is that sometimes it pays off to make the risky move, because it’s always easier to compete against low expectations than it is to live up to incredibly high ones.