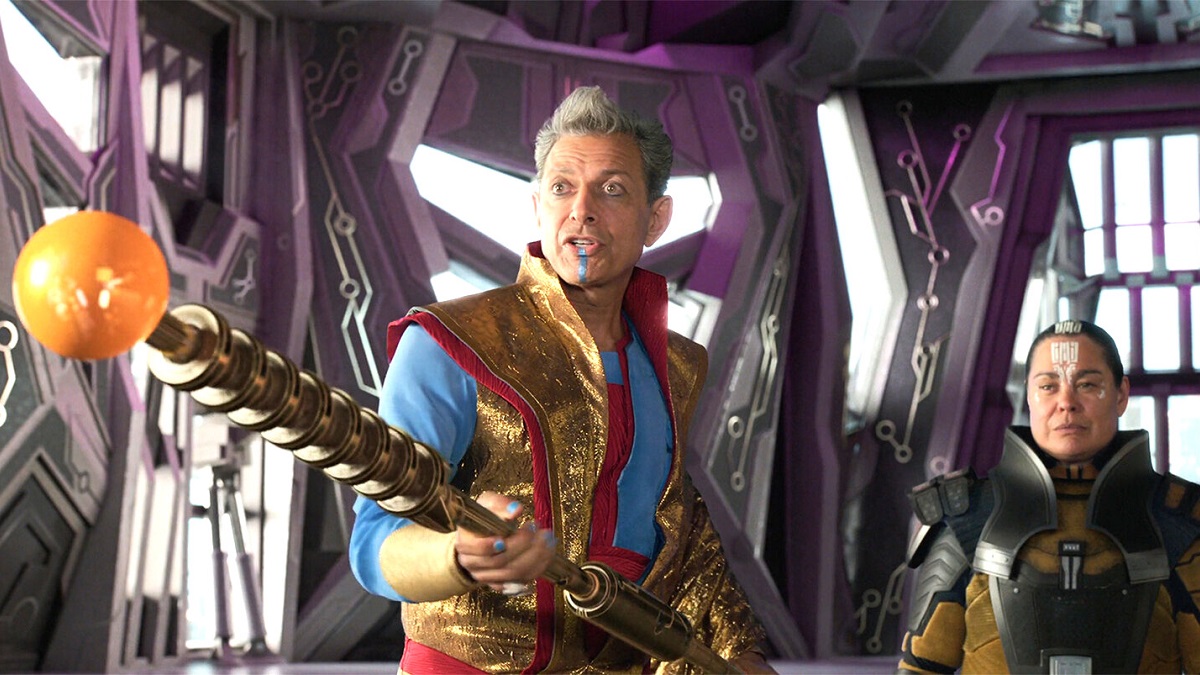 One of the most infuriating and irritating recurring tropes of the Marvel Cinematic Universe is the fake-out death. We’ve seen so many characters meet their apparent demise, only to show up later on down the line, that fans have effectively been conditioned to disregard mortality unless they see a body.

Of course, there have also been plenty of other cases when major characters, supporting players, or bit-part background artists have been dispatched in fairly concrete fashion, never to be seen or heard from again. With that in mind, MCU enthusiasts over on Reddit have been poring through the franchise’s 14-year history in an effort to determine who was dispatched with the least amount of grace and glory, with some interesting suggestions being put forward.

Users have pointed out the random dude from Ant-Man who was vaporized, scooped up with a tissue, and then flushed down the toilet, which is definitely an ignominious way to go. The Tracksuit Mafia being carted off by an owl after being shrunk also gets a mention, which leads us to believe that Hank Pym has something of a reputation for enabling grisly fates.

The unfortunate Flag Smasher who had his face caved in by John Walker live on television in The Falcon and the Winter Soldier is another worthwhile shout, as is the unfortunate alien melted by the Grandmaster in Thor: Ragnarok, or the miscellaneous air traffic controller thrown into a spinning rotary blade by Bucky Barnes in Captain America: The Winter Solider.

The MCU may have been a staunchly PG-13 franchise since its very inception, but the more you think about it, the more it becomes clear that some horrible deaths have been witnessed onscreen.