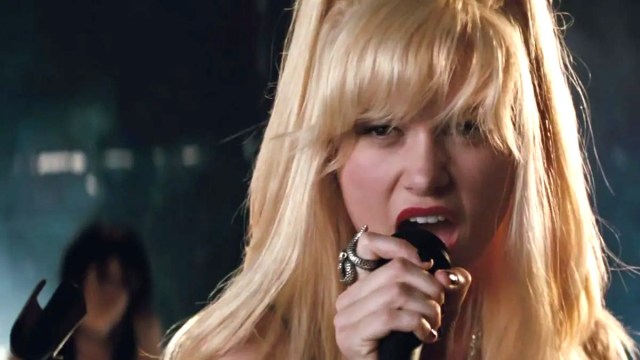 Ever since Hawkeye introduced Rogers: The Musical to the masses, fans and creative minds alike have become a lot more receptive to the idea of the Marvel Cinematic Universe bringing a full-blown song-and-dance extravaganza to the masses, but we’d be willing to wager it wouldn’t go down too well were The Marvels to be that project.

After all, Brie Larson’s debut as Carol Danvers remains one of the most polarizing installments in the franchise’s history for a number of reasons (many of them unsavory), but despite holding the lowest Rotten Tomatoes user rating of any MCU movie, it still ranks as one of the superhero series’ highest-grossing origin stories.

Hopes are high for The Marvels, then, especially when Teyonah Parris’ Monica Rambeau made a real splash in WandaVision and Iman Vellani stole everyone’s hearts in Ms. Marvel, but skeptical fans have plenty of thoughts they’re willing to share after the latest spate of rumors claimed Nia DaCosta’s sequel will have musical elements.

You could make the argument that we’re long overdue a feature-length MCU musical, seeing as Kevin Feige constantly likes to remind us that his creation puts fresh spins on new genres almost every time a film or television title rolls off the production line, but doing it in a Captain Marvel sequel would arguably be the chief creative officer’s boldest move yet.

Obviously, we’re not expecting The Marvels to be two hours of wall-to-wall dance numbers and stirring solo singalongs, but we’re not entirely against the idea of an interlude or two, either. As always, though, rumors will remain rumors until proven otherwise, but at least we know Larson can hold a tune.