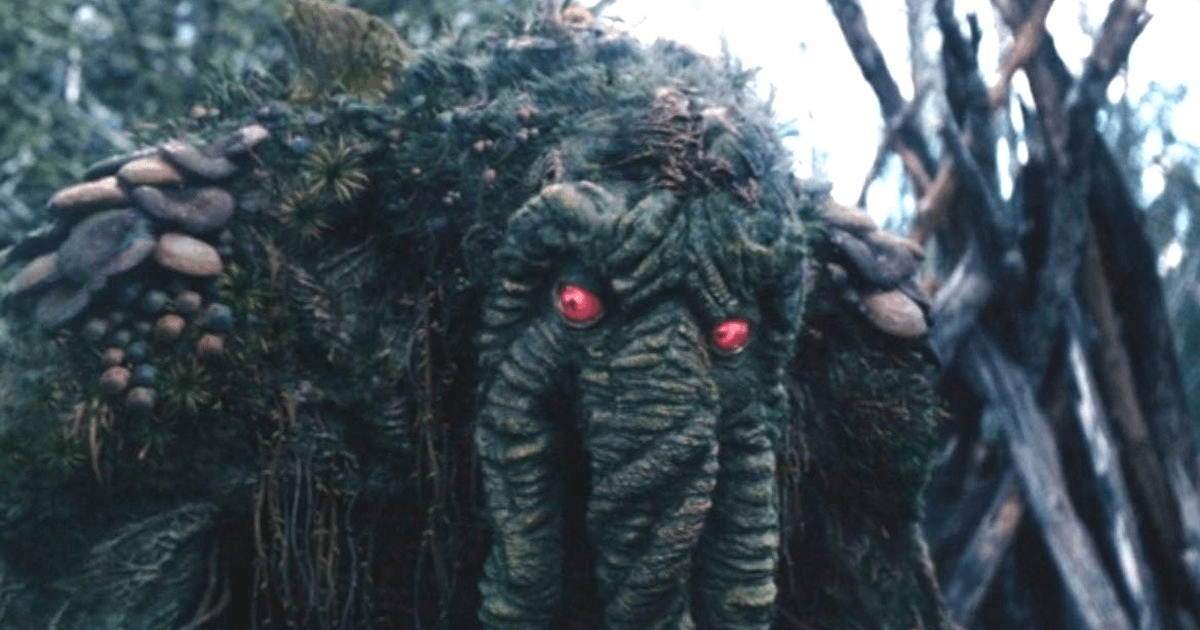 In October, Marvel treated audiences to a special look at the supernatural side of their film universe with Werewolf by Night. The piece on Disney Plus also features the Man-Thing, who has technically been in the MCU for five years.

A Reddit thread is reminding users Dr. Theodore “Ted” Sallis or the Man-Thing is depicted as one of the champions on Sakaar in 2017’s Thor: Ragnarok.

Several redditors mention other references to the character in the franchise, and one fan rationalizes Man-Thing’s appearance in space by pointing out some of his history in the comics for a fun plot idea.

Another adds there are multiple Man-Things in the source material. However, some commentors argued the others are not super important. Given Marvel’s focus on a lot of other things, another user feels this will not ever end up being referenced in any future projects, too.

Later in the discussion, someone else pulls a reference from the special presentation made for streaming. Gael García Bernal’s Jack mentioned having saved Ted from a variety of situations, and that may have included events prior to Ragnrok. Nothing is contradicting it for now, but, the initiator of the conversation adds they cannot imagine the werewolf doing well in a cosmic situation.

Others are expressing surprise at the special even existing as they feel it was not marketed as well as it could have been. Another user mentioned that it is crazy to think how long ago references to the character and others were planted. For one fan, seeing Man-Thing as a fleshed-out character gives them hope the beloved Beta Ray Bill will finally make an appearance.

Bill did almost appear in Thor: Ragnarok, but according to Kevin Feige, the moment was too brief and his mindset is if something cannot be done right right away, it is best to save it for later. For now, it is not known what is next for Beta Ray Bill or the characters from Werewolf by Night, though Feige has said their corner of the franchise will be important to the coming future. As well, one star of the special has said they are ready and even primed to dive back into their character as soon as they are asked to.