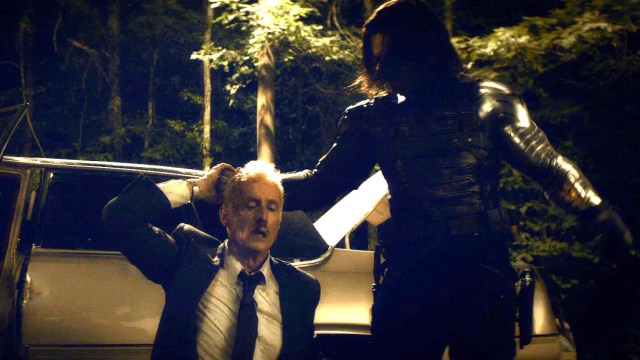 One of the most common criticisms to be leveled at the Marvel Cinematic Universe is how regularly any dramatic or emotional moments are immediately undercut by a well-timed quip or snappy one-liner, making seem as if it’s almost a bad thing to have audiences invest in and connect with the franchise’s more serious moments.

That not to say the MCU should double down on doom and/or gloom, or even that the hard-hitting beats haven’t worked, but it also wouldn’t be unfair to say that Kevin Feige’s superhero saga has always been a little too happy to hit the panic button marked “humor” in favor of the emergency seal labeled “pathos”.

However, that hasn’t stopped the 14 years of the saga’s existence from delivering plenty of heart-wrenching, gut-punching, and altogether teary scenes that some fans are still struggling to recover from, at least based on the discussion currently happening over on Reddit.

Scott Lang’s emotional post-Snap reunion with daughter Cassie in Avengers: Endgame is a good call that deserves to near the top, an exchange that’s added further heft when you remember that Ant-Man already missed his daughter growing up due to his prison stint, only for Thanos to rob him of another five years.

At this stage, you can pick whichever one of Loki’s many deaths is your favorite, while the look of betrayal in Tony Stark’s eyes when he discovers Steve Rogers knew about the circumstances surrounding the death of his parents without telling him is a jaw-dropper that sums up Captain America: Civil War in microcosm.

It may be mostly fun and games, but Marvel Studios knows how to do real emotion when the occasion calls for it.