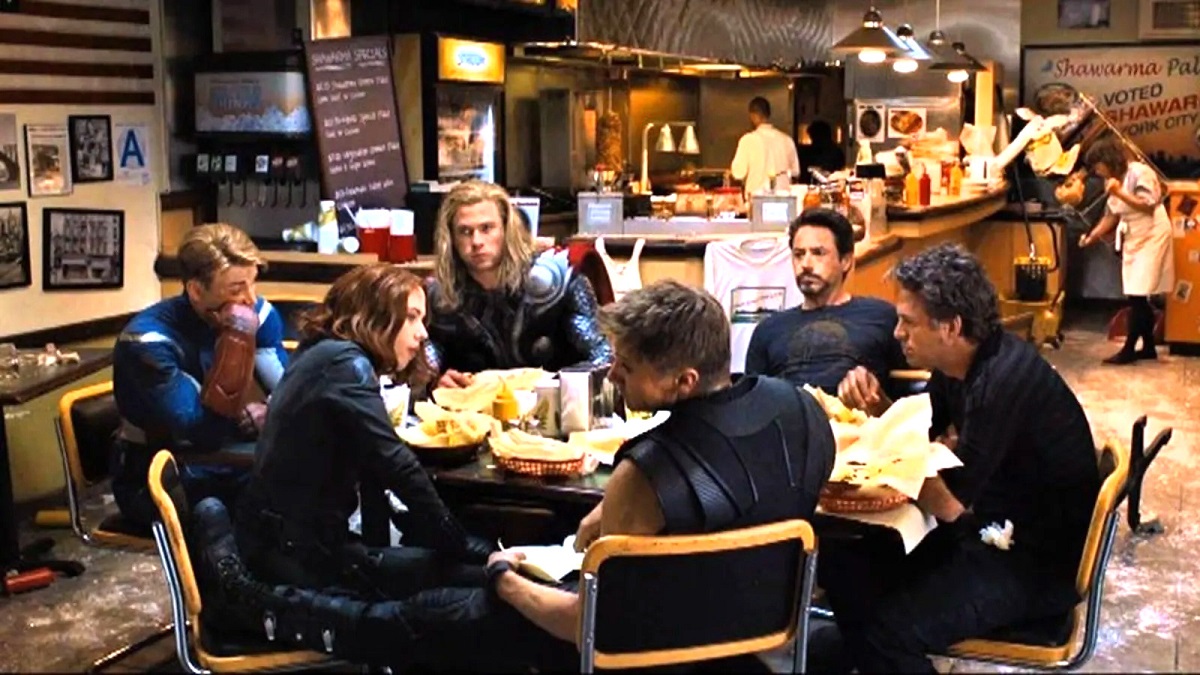 We’ve seen plenty of franchises carry on for way too long, but as of yet, we haven’t seen one become so large and all-encompassing that it collapses in on itself. If it’s going to happen to any property in the industry, then it’ll happen to the Marvel Cinematic Universe.

Obviously, Kevin Feige’s baby is the highest-grossing and most popular ongoing film and television saga on the planet, but can it continue to sustain itself in perpetuity? Some fans have already been critical of Phase Four, and with upwards of 30 projects currently in various stages of development and/or production, the onslaught of content will continue for the foreseeable future.

During an interview with Murphy’s Multiverse, Ms. Marvel co-creator and producer Sana Amanat was asked if the MCU will ever run out of ways to keep reinventing itself and remaining fresh, to which she answered firmly in the negative.

Things have been going swimmingly for 14 years, but the Disney Plus era has effectively doubled the MCU’s output, so we’ll find out one way or another if audiences will eventually begin to lose interest in the long-running superhero series.