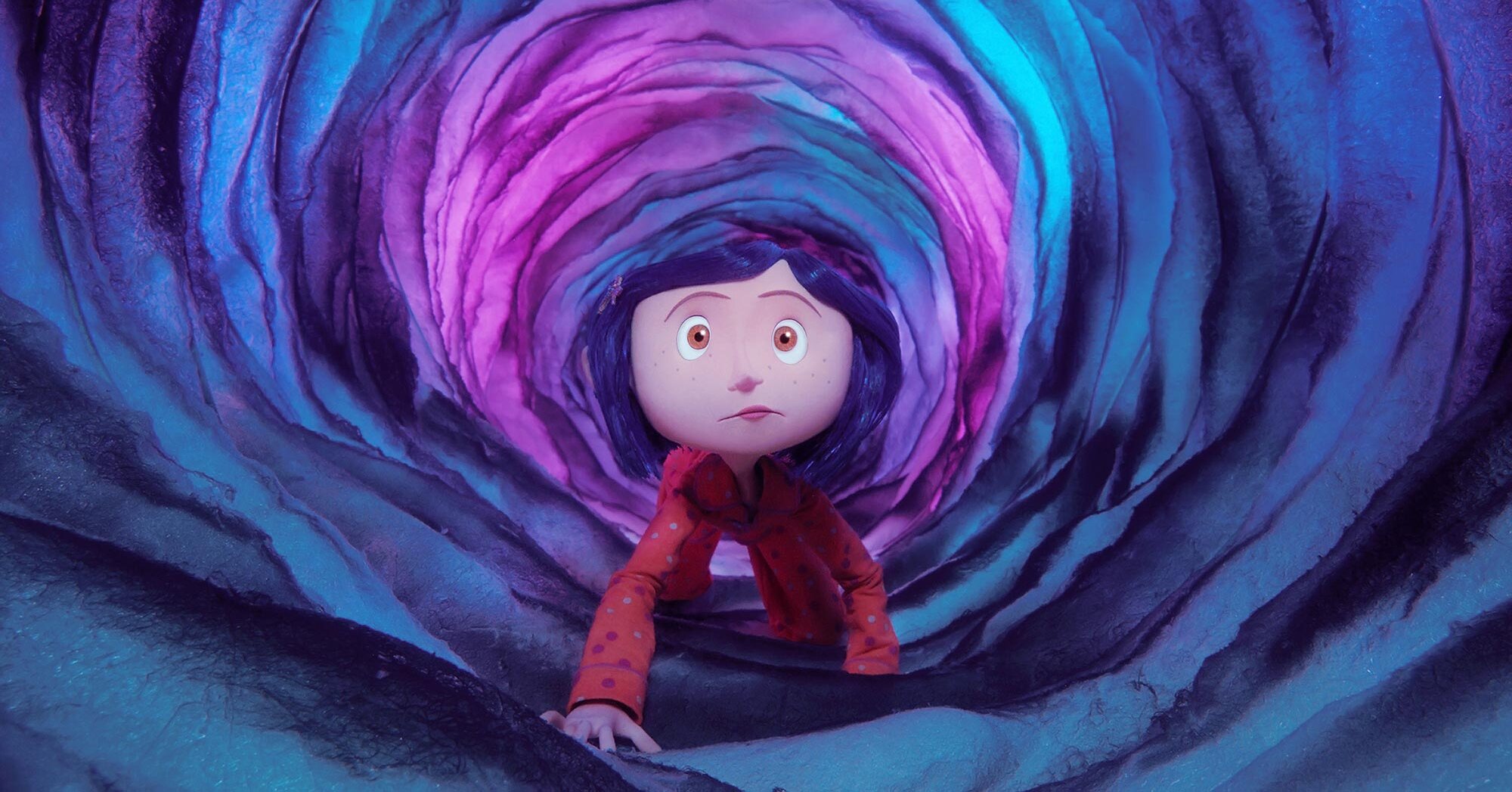 Neil Gaiman has some disappointing news for his fans as the acclaimed author and screenwriter has denied rumors that a sequel to Coraline is in the works. As based on his best-selling children’s novel of the same name, the 2009 stop-motion animated film is a favorite among devotees of the medium and is often cited as one of the creepiest kids’ movies ever made. Unfortunately, though, it’s destined to remain a standalone for the moment.

One Twitter user asked Gaiman to comment on the veracity of some online chatter about Coraline 2 getting the greenlight, sharing a screenshot of a Google search revealing a report that claimed a follow-up is set to be released this November. The writer didn’t have much to say in response but that’s because his one-word reply said it all: “No,” he wrote back.

Starring the likes of Dakota Fanning, Teri Hatcher, Ian McShane, and Keith David, Coraline follows the titular young heroine as she discovers a curious door in her new house that leads to a world very like her own, except her family, friends, and neighbors are all much more interesting — and have buttons instead of eyes. When the sinister truth of this realm is revealed, Coraline must outwit a monstrous entity masquerading as her mother to get home.

While it’s a bummer — if not all that surprising — that Coraline 2 isn’t a thing, there’s still a lot coming up that Gaiman fans have to look forward to. In the capacity of executive producer, the American Gods creator is currently shooting both Good Omens season two and an Anansi Boys TV adaptation for Amazon, with Netflix’s much-anticipated The Sandman series arriving later this year.