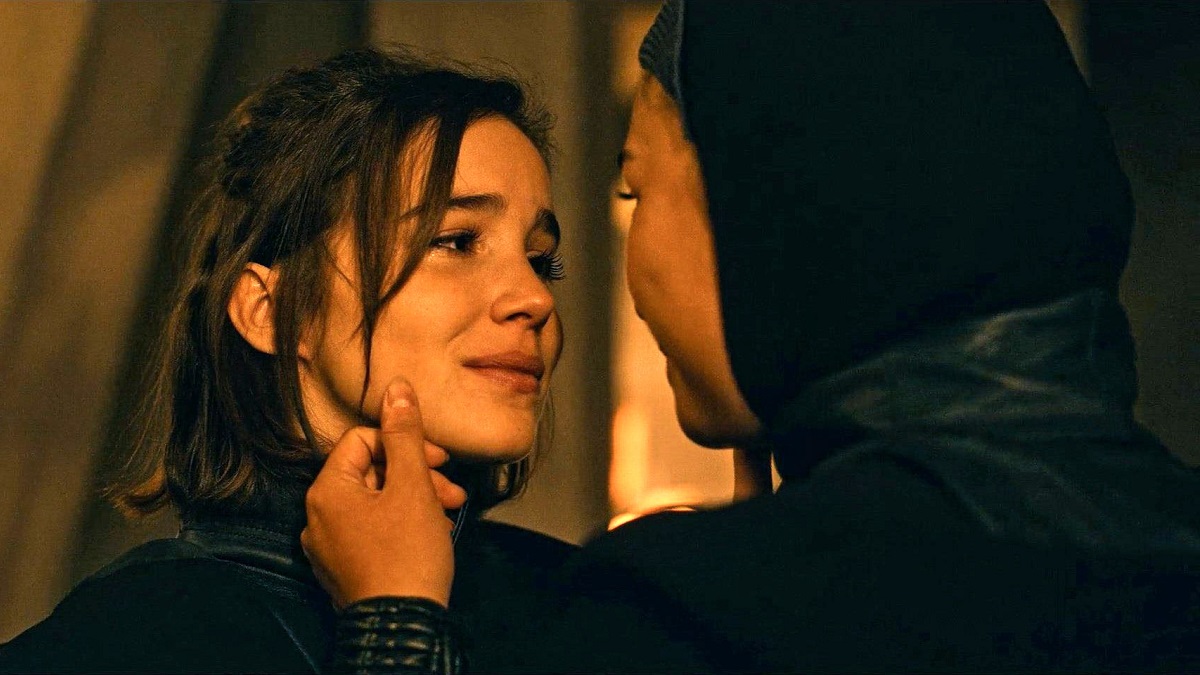 At this point, we’ve all resigned ourselves to the fact there’s no point in becoming too emotionally invested in any Netflix series, when the evidence is there for all to see that there’s an alarmingly high possibility it’ll bite the dust sooner rather than later.

Since the beginning of 2020 alone, the streaming service has canned at least 25 episodic originals, and that’s in the fantasy genre alone. Warrior Nun, which we should remind you gave the platform its single best-reviewed season of television of all-time before being given the boot, was given a non-existing marketing budget with which to promote its return.

And yet, because financial decisions that don’t make any sense appear to be part and parcel of the boardroom strategy, Netflix is closing in on a deal worth at least $20 million to secure the worldwide distribution rights to drama Fair Play. Admittedly, the film has been winning rave reviews, but you’ve got to question who’s signing off on these deals.

After all, is an intimate character study really going to blow a hole in the most-watched charts and drive up subscriber numbers? Maybe, but also very much maybe not. On the other hand, it could simply be another transparent ploy to help establish Netflix as a prestige-friendly conglomerate, given that the outfit is desperate to snag as many Academy Awards as possible to boost both its ego and reputation.