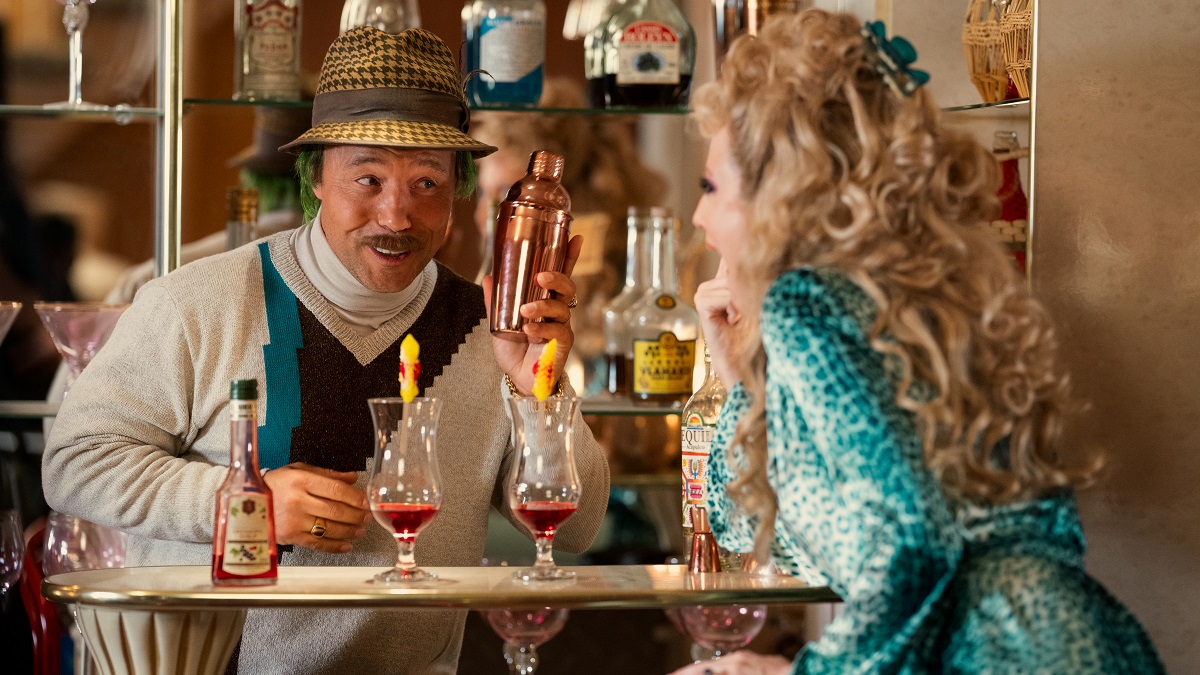 Audiences of a certain generation have a very special place in their hearts for 1996’s Matilda, the acclaimed adaptation of the beloved novel that unfairly tanked at the box office before going on to become a classic in its own way.

Fast forward more than a quarter of a century, and Netflix has stepped into the Roald Dahl business after acquiring the rights to some iconic works by the children’s literary titan, with Matilda the Musical exploding out of the gate this past weekend to find the exact same levels of acclaim as its illustrious predecessor.

Danny DeVito’s feature film and Matthew Warchus’ song-and-dance extravaganza both hold identically impressive Rotten Tomatoes scores of 91 percent, with Matilda going two-for-two when it comes to near-universal adulation. Luckily, the musical version doesn’t have to worry about box office returns as a streaming exclusive, but it needn’t be concerned about viewing figures either after getting off to a phenomenal start.

Per FlixPatrol, the story of the extraordinary girl with a sharper mind and an even sharper imagination has been making magic on the Top 10 in no less than 77 countries, even if it hasn’t managed to reach the summit in any of them. Then again, there’s no shame in that when Rian Johnson’s fantastic Glass Onion: A Knives Out Mystery has the top spot all to itself, and it’ll no doubt be staying that way for a while.

Whether or not it’s the best take on the source material is up to you, but they’ve each fared equally well among critics to keep up the 100 percent success rate.