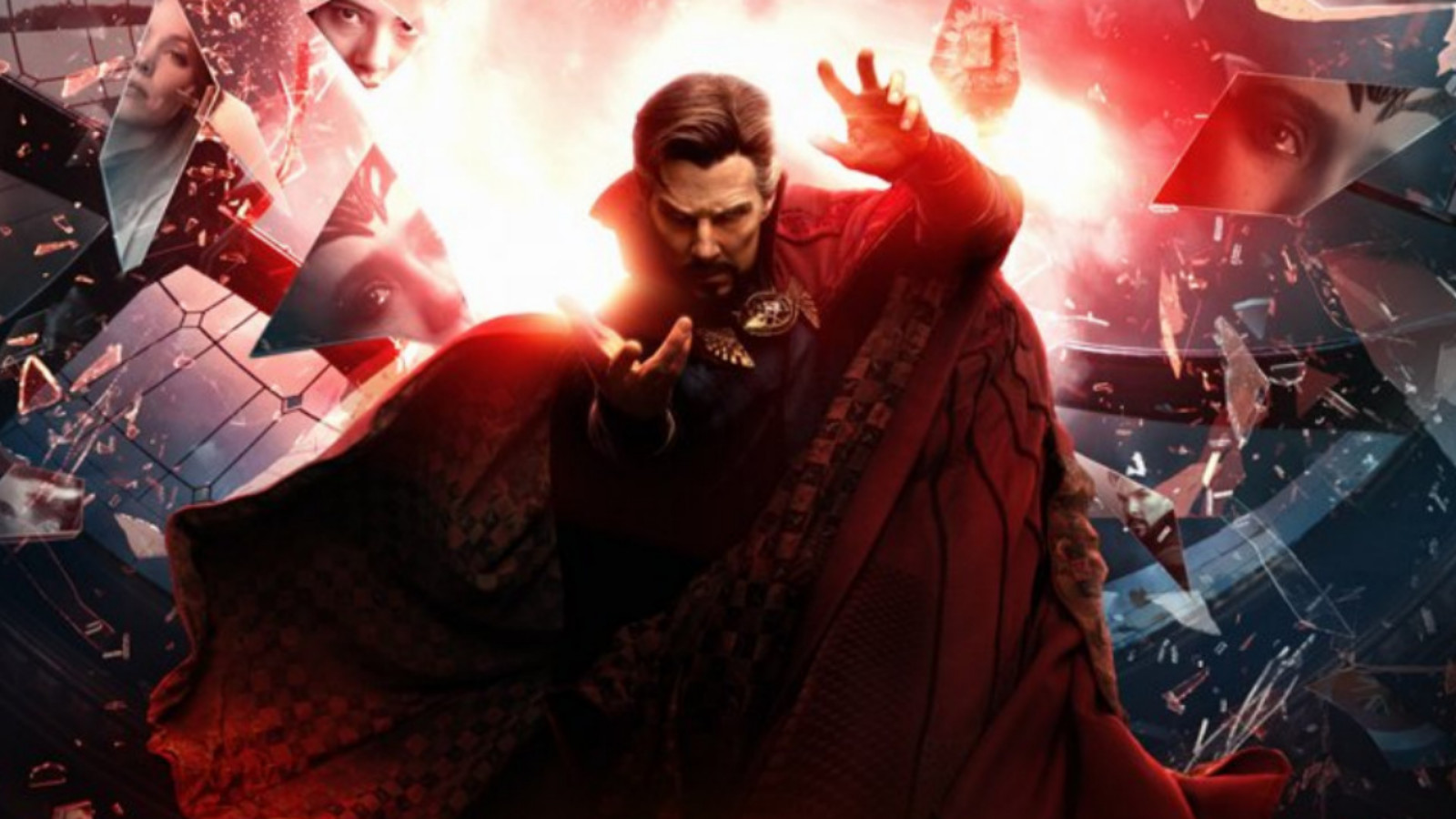 These new Doctor Strange in the Multiverse of Madness magazine covers offer a fresh look at the incoming sequel’s enormous cast of universe-hopping heroes and villains. While ostensibly Benedict Cumberbatch’s second solo outing as the would-be Sorcerer Supreme, Doctor Strange 2 will see him jostling for screen time with various other characters as the bearded wizard treks across different realities, reuniting with old friends and making some new ones along the way. Many of them are on display in these covers.

Empire Magazine has released the regular and subscribers covers for its DS2 preview issue, and while the first simply features Cumberbatch’s Strange on his own, the alternate cover could not be more dense. “Take a look at the brand new @EmpireMagazine covers for Marvel Studios’ [Doctor Strange] in the Multiverse of Madness!” wrote the Marvel Studios Twitter account while sharing the covers this Friday afternoon. “Experience it only in theaters May 6!”

Through the use of Strange’s signature sling ring portals, the collectors’ cover stars the likes of Elizabeth Olsen’s Scarlet Witch, Baron Mordo (Chiwetel Ejiofor), Wong (Benedict Wong), and America Chavez, with Xochitl Gomez making her MCU debut in this film. The cyclopic eye and rogue tentacles, meanwhile, belong to Gargantos, the multi-dimensional monstrosity that’ll be terrorizing our heroes. The fetching fella with the horns is Rintrah, a green-furred alien minotaur who’s also a Master of the Mystic Arts. And can you spot Defender Strange in the bottom left-hand corner?

All of this is just the tip of the iceberg, too, as we know Sam Raimi’s film (his first Marvel effort since 2007’s Spider-Man 3) will feature many a surprise crossover cameo that’s sure to blow fans’ minds. Patrick Stewart has already given up trying to hide that’s him back as Professor X in the trailer, with other theories pointing to everyone from Mr. Fantastic to Namor dropping by.

Empire #400 is out from Thursday, March 17. Doctor Strange in the Multiverse of Madness hits theaters in less than two months’ time on May 6.