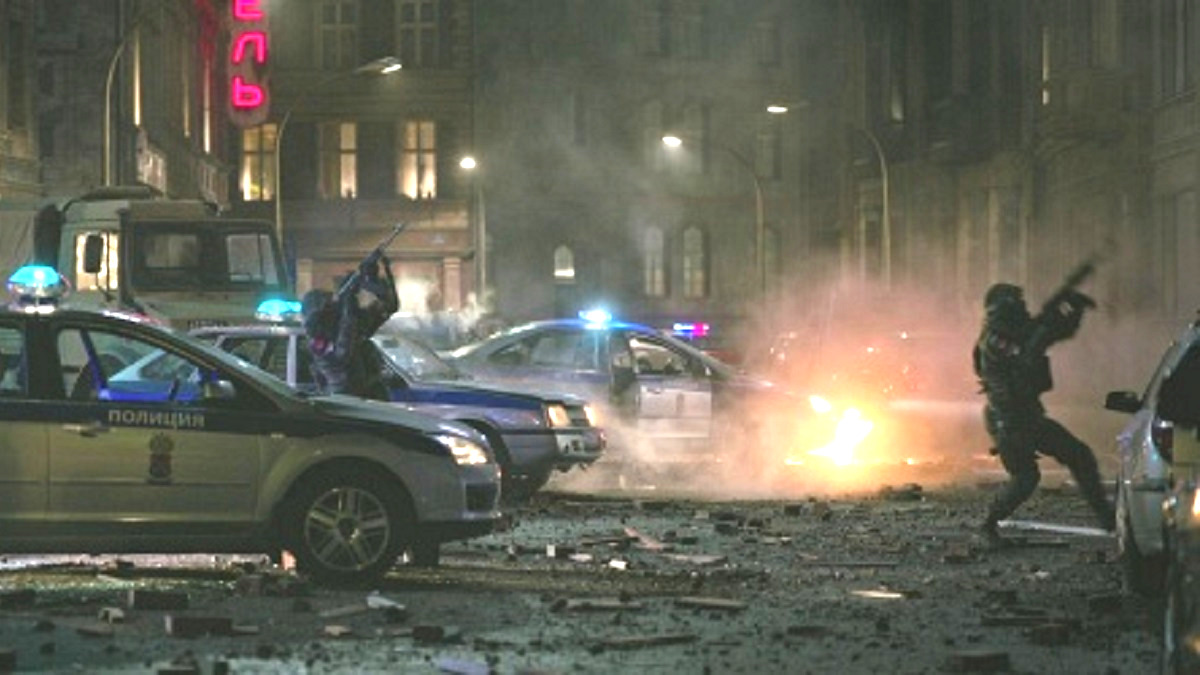 Tapping one of the best action directors in the business to helm the sequel to a high-octane thriller watched by a huge amount of people sounds like a sound business practice on paper, but even the most ardent of genre junkies are struggling to get excited for John Wick helmer Chad Stahelski’s Rainbow Six.

Despite overseeing what’s already rightfully regarded as one of the most consistently excellent franchises of the modern era, the news that a follow-up to Without Remorse is officially in the works hasn’t gone down anywhere near as well as you’d expect, which is especially disconcerting given the presence of Michael B. Jordan as star and producer.

To be fair, the origin story for Tom Clancy creation John Clark was rather poorly-received looking at respective Rotten Tomatoes scores of just 45 and 38 percent from critics and audiences, while Paramount selling the project off to Prime Video as a pandemic cost-cutting measure leaves us to wonder if it would have even succeeded at the box office.

Nonetheless, the news has been greeted with reactions that could generously be described as underwhelming.

It’s interesting to see a multi-film series that initially launched on streaming being promoted to the big screen for its sophomore installment, though, and releasing into theaters will be the real litmus test of the overall interest in seeing Jordan build his own blockbuster saga from the ground up. Based on the initial sentiment, he’s got a lot of work to do in order to convince the skeptics.