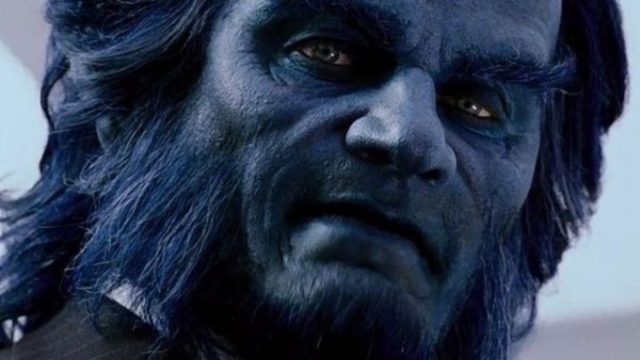 The Marvel Cinematic Universe’s X-Men reboot remains a long way away, even if the pieces are slowly but surely being put into place by the introductions of Ms. Marvel and Namor, as well as the impending return of a certain Merc with a Mouth, but Disney could end up taking a tiny little hit in the pocket if a veteran of the Fox franchise isn’t brought back.

The Multiverse Saga has introduced the concept of variants to the franchise, so literally anybody could return at any given time as part of an inter-dimensional storyline. One of the many, many, many alumni eyeing a Marvel paycheck is Kelsey Grammer, who played Beast in The Last Stand and Days of Future Past.

During an interview with Movieweb, the actor’s interest in a prospective return as the furry blue scientist was gauged, which is where he issued an ultimatum that surely has the top brass reaching for their checkbooks as we speak.

“If they don’t ask me to return to the role of Beast, I’ll never go to Disneyland again. I’d love for them to do that. I want to do that.”

There you have it, folks, Grammer has set out his stall pretty clearly. However, we’ve got a sneaking suspicion he won’t be invited back given that the X-Men already appeared in 13 features spread out across 20 years, and it wouldn’t be unfair to suggest that he hardly made a significant impact in the grand scheme of the series.

Nicholas Hoult was Beast for longer and made more appearances, so if anyone’s making a multiversal comeback, the smart money would be on him as opposed to his predecessor.