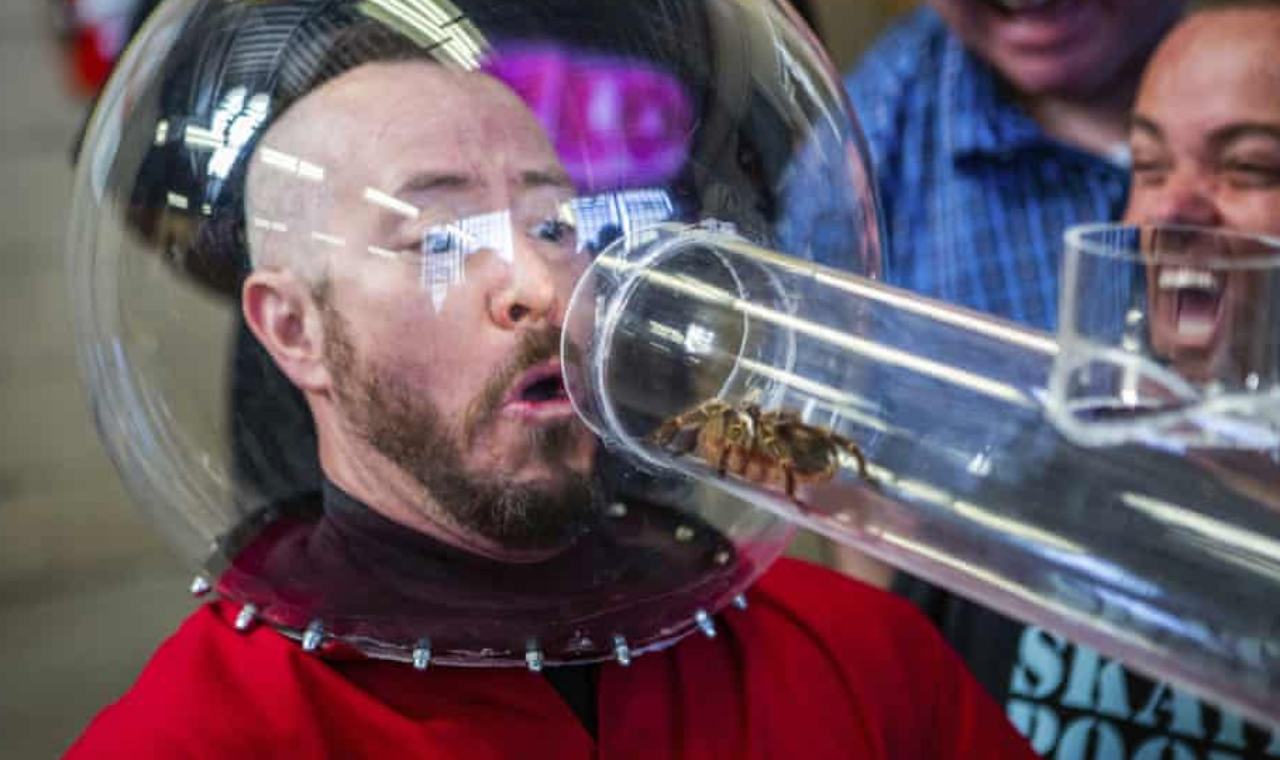 PETA regularly criticizes movies and television for alleged animal welfare issues and now they are doing the same with Jackass Forever.

As reported by TMZ earlier today, the group is demanding prosecutors in California look at those involved with the production for potential criminal charges. The Paramount Pictures offering – which is getting a surprising amount of praise – features a spider, turtle, snake and bull in situations the organization say caused immense harm to the creatures.

The group raised similar concerns before the movie released in September 2021 and previously demanded scenes with animals be cut from the final version. This did not happen and PETA thinks the group could go to jail, though they are fine with their other stunts and otherwise ridiculous behaviour.

“If Steve-O and Johnny Knoxville want to make a career out of nasty little boy fantasies, they are entitled to,” PETA Senior Vice President Lisa Lange said to TMZ. “As long as they don’t stress, harm or bother animals used as props.”

Knoxville and the production crew have not responded to the allegations raised as of this story being filed. Apart from PETA’s claims, Steve-O and Chris Pontius are reportedly being sued for a stunt from 2018. It appears to have involved a jet ski, is an ongoing case and is alleged to have given Michael Vicens-Segure serious injuries to his head.