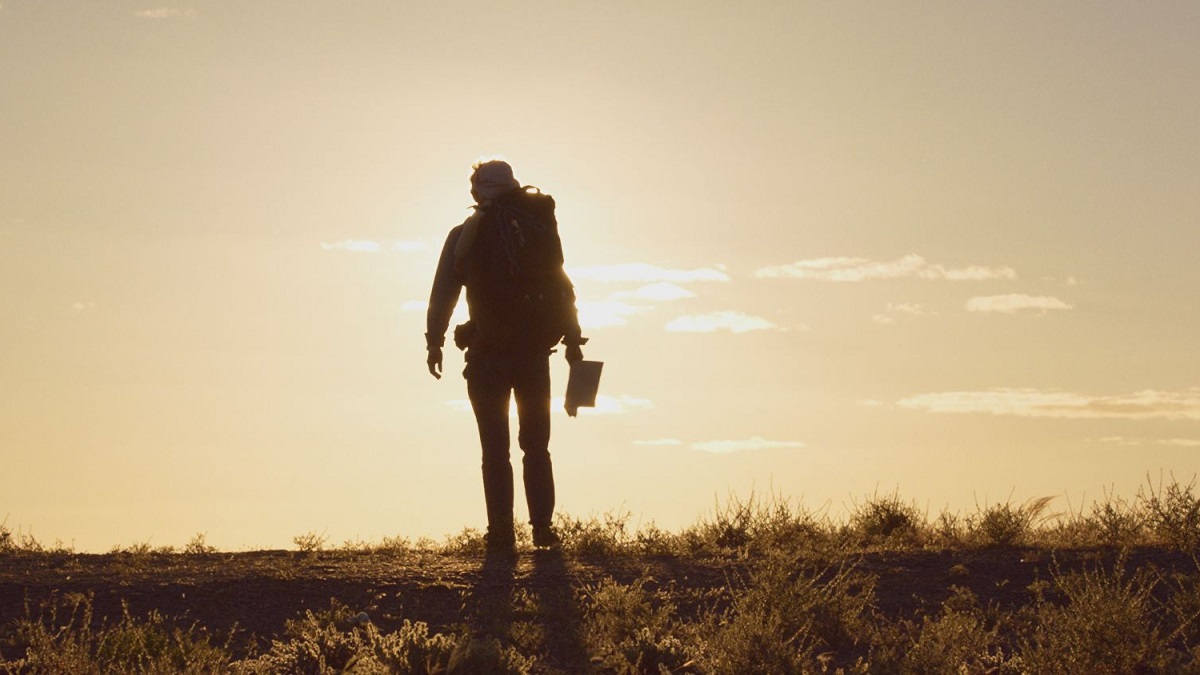 One of the major problems with Netflix’s all-consuming content strategy is that countless hidden gems end up being buried from almost the second they hit the library, with the platform’s algorithm shifting the focus towards splashy blockbusters and high-profile TV shows at the expense of severely overlooked and widely-acclaimed titles like Cargo.

It’s an issue that hasn’t gone away, either, with the creator of what’s statistically proven to be Netflix’s single greatest season of episodic content ever given a non-existent marketing push to leave hopes of a renewal up in the air. Ben Howling and Yolanda Ramke’s post-apocalyptic dramatic thriller wasn’t quite in the same boat given that it cost nowhere near as much to produce as the fantastical Warrior Nun, but it barely made a splash when it premiered back in May of 2018.

Fortunately, the horror-hungry denizens of Reddit have long memories, and the praise has been flowing thick and fast for the riveting under-the-radar minor classic that arguably features the single best performance of Martin Freeman’s career. The Sherlock and Marvel Cinematic Universe alum plays a desperate father trekking across the Australian wasteland in the aftermath of a viral epidemic that’s suspiciously zombie-like in nature, hoping to safeguard his child’s future before he himself turns into a feral monster.

A thought-provoking and powerful twist on a subgenre that’s been done to death, resurrected, and then done to death again a thousand times over, Cargo leans into several tropes of the flesh-eating undead experience while subtly subverting them to place the focus squarely on the small band of key players in the story. It’s the sort of film you’ll never find on Netflix unless you actively go looking for it, a fate that’s befallen far too many great features.