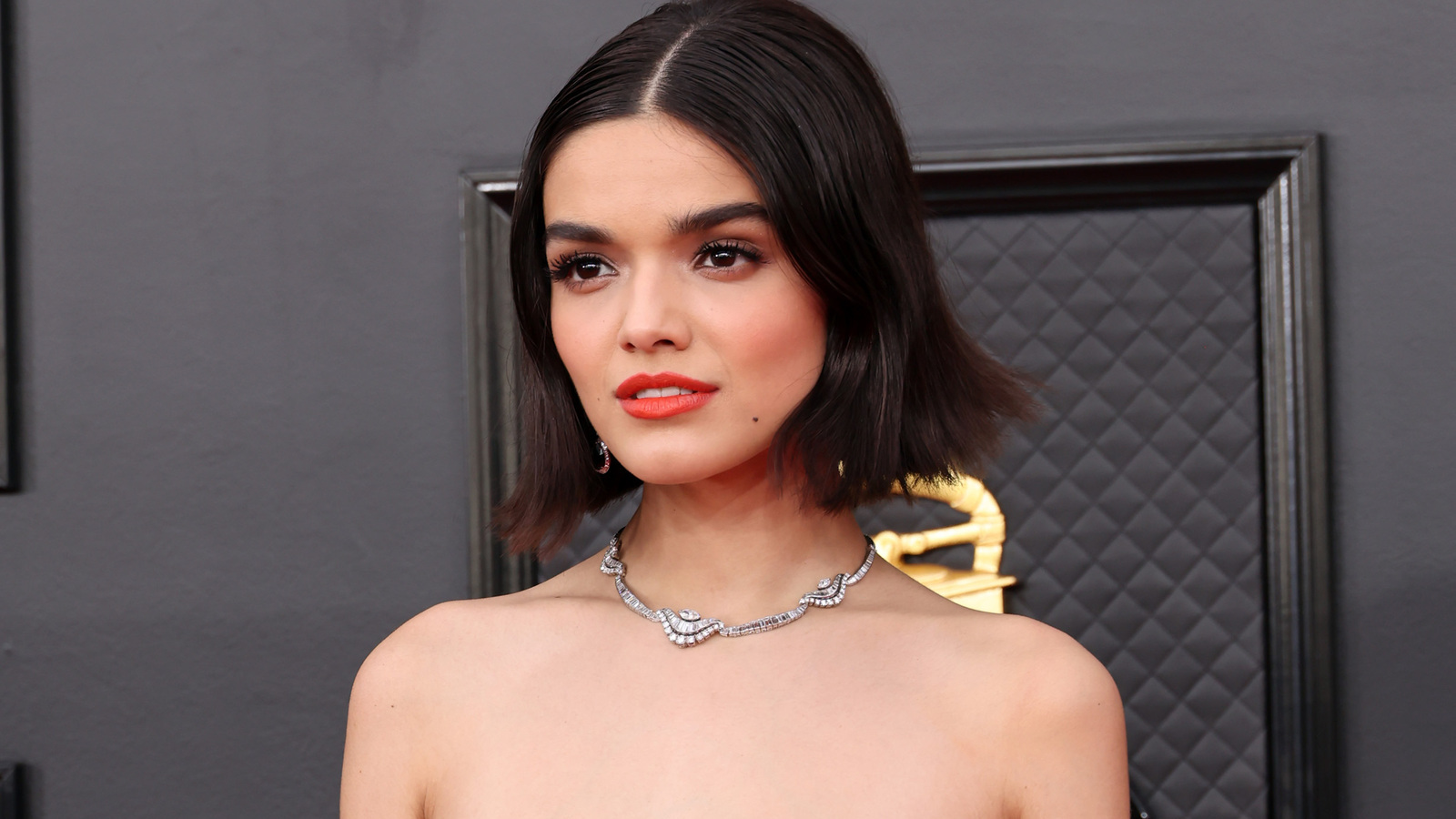 It’s been a crazy couple of years for Rachel Zegler. First, the former YouTube star landed a leading role in Steven Spielberg’s West Side Story remake, and then she followed that up by snagging the part of Snow White in Disney’s upcoming live-action fairy tale reboot. Having since won a Golden Globe award, Zegler has well and truly arrived in Hollywood at this point. However, the actress says it took until getting cast as the iconic princess to make her feel like she’d become a big name.

While reflecting on her burgeoning career in an interview with Elle, Zegler admitted that she still felt relatively anonymous when cast in West Side Story, but being hired as Disney’s new Snow White was a completely different experience due to the fervor surrounding anything the Mouse House makes.

“I felt more of my anonymity go out the window after Snow White was announced, because Disney has such a dedicated following.”

Unfortunately, Zegler faced a certain backlash online from those angered by the Columbian-American star’s casting as a character who’s traditionally been drawn as Caucasian and voiced by white actresses. Zegler told Elle that, having also played another familiar heroine in WSS, she was well-practiced in blocking out unhelpful comparisons to what had come before her and just focusing on her own job.

“I had to step into these iconic shoes. The first thing I thought personally was just how to block out the inevitable comparison that would come between myself and Natalie Wood, and myself and a literal two-dimensional cartoon that everyone and their mother seemed to care about the second they announced that I was in the movie. Snow White was this incredible piece of art, hailed as this triumph for animation, and put Disney on the map in such a huge way.”

Snow White isn’t Zegler’s only other major gig on the way, as she’s also due to appear in this December’s superhero sequel Shazam! Fury of the Gods. Funnily enough, she’ll be working alongside another DC icon in Snow White, as Wonder Woman‘s Gal Gadot will feature as Zegler’s wicked stepmother, the Evil Queen. Andrew Burnap, meanwhile, will play the prince. Don’t expect the seven dwarves to show up in this version, though.

Rachel Zegler’s Snow White has yet to be given a release date, but with production underway now in the U.K., it could conceivably hit screens sometime in 2023.