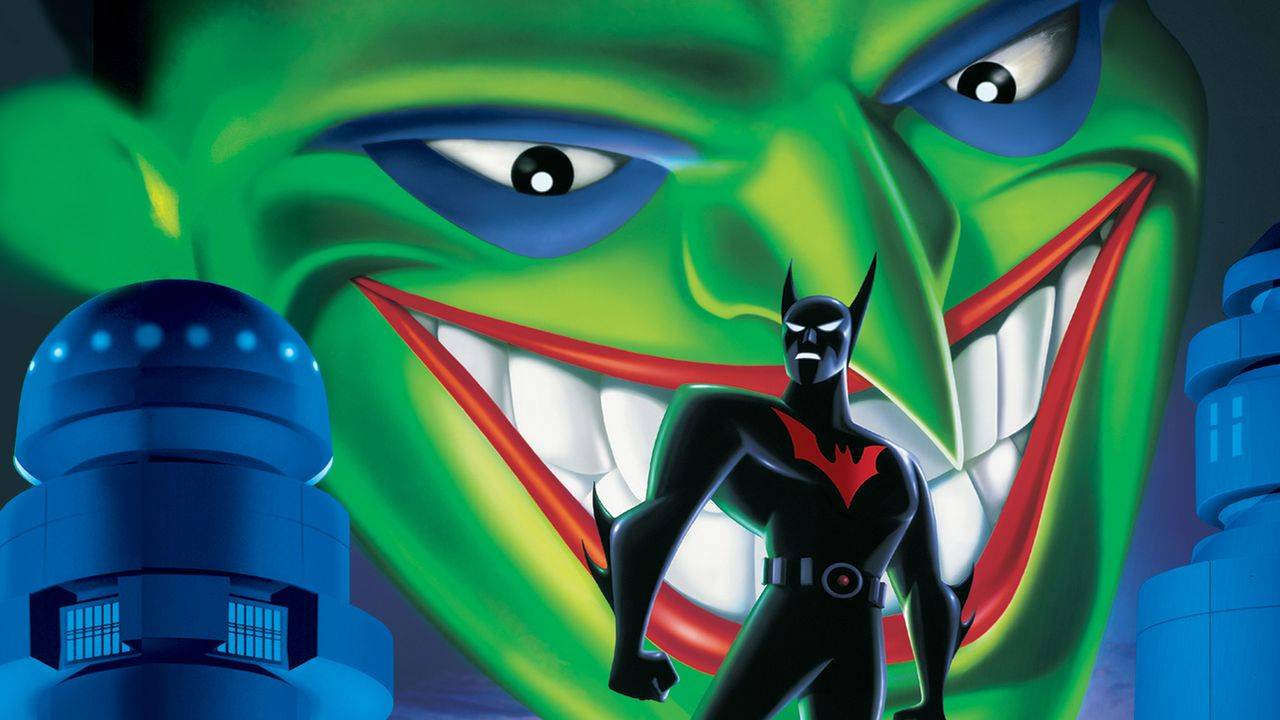 The recent release of The Batman has seen the internet reappraise various entries and elements from the hero’s cinematic history — not that the franchise is exactly underrated at any time — including the likes of Batman Forever and the many incarnations of Commissioner Gordon. The latest to get its much overdue moment in the spotlight is Batman Beyond: The Return of the Joker, with the 2000 animated movie trending on Twitter as DC fans share the love.

A feature-length spinoff of Batman Beyond, which sees an elderly Bruce Wayne (Kevin Conroy) train up teen delinquent Terry McGinnis (Will Friedle) as the next Dark Knight to protect the cyberpunk Neo-Gotham, Return of the Joker does just what it says in the title. Terry must confront the shocking comeback of the Clown Prince of Crime (Mark Hamill), despite the fact Bruce witnessed the villain’s death many years before.

A viral tweet from @english_shamar kicked off the conversation around the straight-to-video film as they shared Return‘s standout flashback scene and hailed it as “extremely dark and twisted” and “beautiful.”

Fans then piled on with the praise and, before long, Return of the Joker was trending, which caused folks to praise it even more.

It’s not just the flashback sequence that’s great, though. Check out Terry’s climactic fight with the Joker.

See what you did there.

Is it even better than Mask of the Phantasm? Discuss.

Fans have long clamored for a Batman Beyond revival. Maybe, if this ever happened, we could get some kind of follow-up to the movie.

Rumors are always swirling that Warner Bros. is working on a live-action Batman Beyond flick, and while nothing has been officially announced as yet, the fact that Michael Keaton’s back as an old Bruce in The Flash only adds fuel to the fire. But any new Beyond movie would be hard-pressed to beat the brilliance of Return of the Joker.