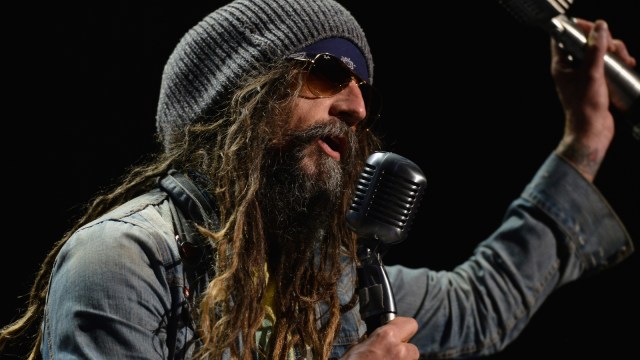 Rather than an abundance of praise, the terrifying conclusion to David Gordon Green’s Halloween trilogy — appropriately titled Halloween Ends — is receiving severe backlash as audiences and critics alike come down from their Halloween high feeling… disappointed. Green’s trilogy began with Halloween (2018), which ignores all other sequels in the timeline and instead picks up where the original Halloween (1978) left off. Rob Zombie, whose remake Halloween (2007) is often slated as worse than even the abysmal Halloween III: Season of the Witch or Halloween 5: The Revenge of Michael Myers, has been commended for his contribution to the franchise as horror fanatics sing quite a different tune.

In Halloween (2018), Laurie Strode, played by the incomparable Jamie Lee Curtis, has become a drunken recluse drowning in paranoia and preparing herself for an epic confrontation with Michael Myers, who escaped Smith’s Grove Psychiatric Hospital, where he was incarcerated for 40 years. In Halloween Kills (2021), the sequel to Halloween (2018), Michael — presumed dead — comes back with a vengeance and massacres Haddonfield’s residents. Finally, Halloween Ends (2022) saw The Boogeyman getting his just desserts for his years-long terror reign over the once peaceful town.

It was long thought that Rob Zombie’s remake and its sequel, Halloween II (2009), ruined the Halloween franchise indefinitely. However, as Halloween Ends falls flat on its face, Zombie’s entries are creeping into the spotlight once again. In fact, Zombie himself has shared one of several memes made in his honor, saying that “[He’s] been getting bombarded with these and it just keeps on getting funnier and funnier.”

In the same breath, Zombie shared a little FYI. He hasn’t seen any of David Gordon Green’s entries and therefore has no opinion on them. He even elaborated to say that the making of his own films was so intense that it left him burnt out.

Zombie, as he’s professionally known, married Sheri Moon Zombie in 2002, then a year later released one of his most famous films, House of 1000 Corpses (2003). The now-57-year-old is the founding member and lead singer of heavy metal band White Zombie, but has dabbled in filmmaking for decades. His most recent venture was The Munsters (2002), which stars his wife as Lily Munster, but the remake isn’t likely to be remembered as fondly as his Halloween films, especially since it failed to meet audience’s expectations.

Should there be interest in watching The Munsters, it can be found on Netflix. Additionally, Halloween Ends is showing in theaters now.