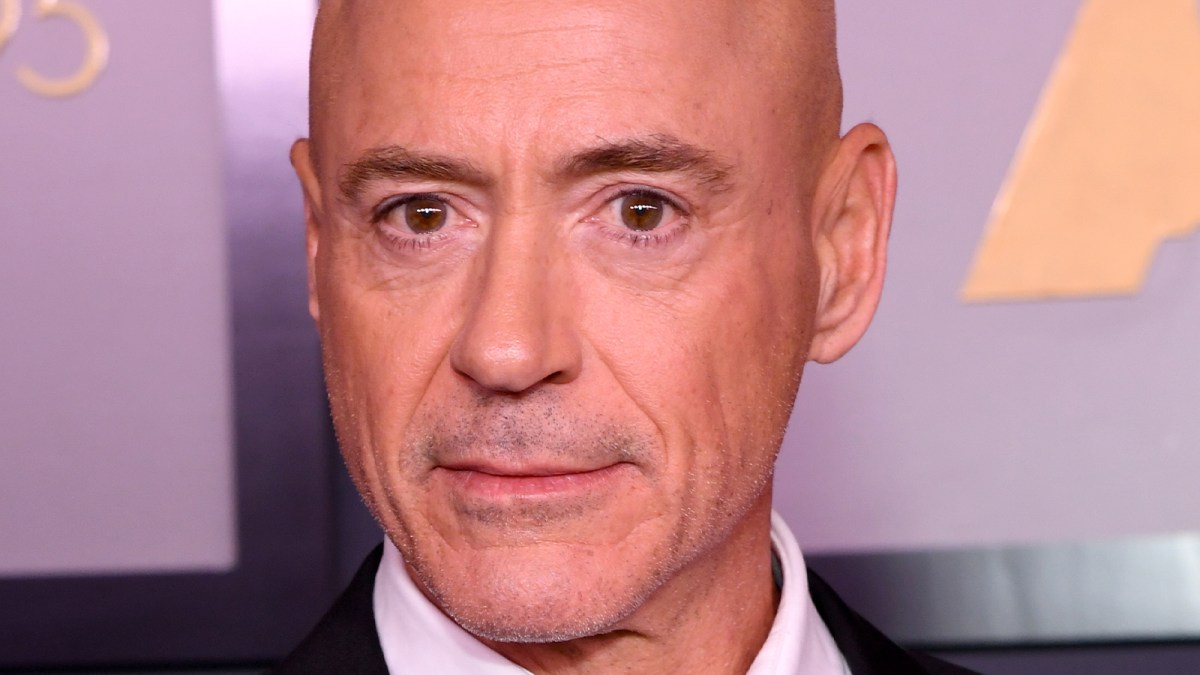 Thanks to Robert Downey Jr.‘s recent new hairstyle, it would seem that some have been unable to help themselves when it comes to messing around with the actor’s new look online. The actor’s shaved head has many imagining him taking a turn to the dark side and taking on the role of a billionaire genius gone bad, and one fan has made that casting somewhat of a reality.

After fans got over the shock of seeing a bald Downey Jr., many pointed out that he looked like a shoo-in for playing DC’s baldest of villains Lex Luthor. Thanks to this fan casting, and the use of deepfake technology, we get to see what Downey Jr. might look like switching from Marvel’s greatest hero to DC’s greatest villain.

Using deepfake, YouTuber Stryder HD placed the actor’s face on top of Kevin Spacey’s in his performance as the billionaire supervillain in 2006’s Superman Returns.

Though deepfake still has a somewhat airbrushed, plastic look to it, the technology is remarkable, as we get a rather convincing look at what the Iron Man star might look like as Superman’s greatest nemesis. The role has been played by many great actors before, though his last iteration, played by Jesse Eisenberg was much maligned and has yet to return to DC after his divisive outings in Batman v Superman: Dawn of Justice and Justice League.

Lex Luthor isn’t the only billionaire with questionable morals that people have compared Downey Jr. to, with many pointing out that he could also take on the role of Amazon founder and CEO Jeff Bezos if a biopic were ever to be made (and you know it will).

The former Marvel star shaved his head, with the help of his kids, for an upcoming role in HBO’s The Sympathizer. RDJ is figuring out his way in twinkle town now that he is no longer the face of the Marvel franchise and picking a variety of roles to sink his teeth into, including the upcoming Christopher Nolan drama Oppenheimer, which marks a nice change of pace for the actor.

You can catch him in Oppenheimer in theaters from July 21, 2023.