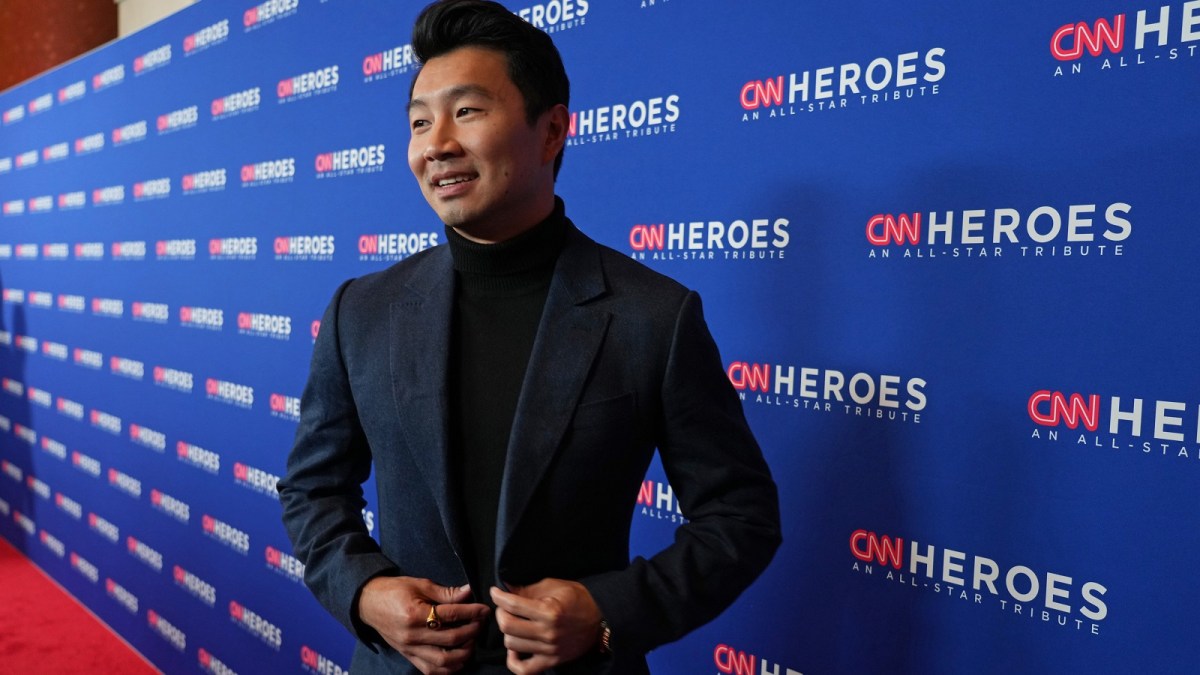 Among many things, the Marvel Cinematic Universe‘s Phase Four was about new beginnings, with the franchise introducing a huge wave of fresh heroes and villains into the mix to bolster the ranks between the aftermath of the Infinity Saga and the buildup towards the epic conclusion of its multiversal successor in Avengers: The Kang Dynasty and Secret Wars.

Remarking on his newfound allies, Liu took the opportunity to warn the haters against coming for himself Vellani, and Huerta in particular, although we should point out that the Shang-Chi and the Legend of the Ten Rings star is the only one of the three to have regularly found himself in hot water on social media.

With Chris Hemsworth, Paul Bettany, Don Cheadle, Jeremy Renner, Mark Ruffalo, and several more besides having been around since Phase One, it wouldn’t be a stretch to suggest the elder statesmen of the MCU may be getting gradually shuffled towards the exist alongside the already-departed Robert Downey Jr., Chris Evans, and Scarlett Johansson.

The hefty heap of names listed above is only the tip of the iceberg, though, so we’re confident the future of the comic book juggernaut is in exceedingly safe hands in front of the camera.