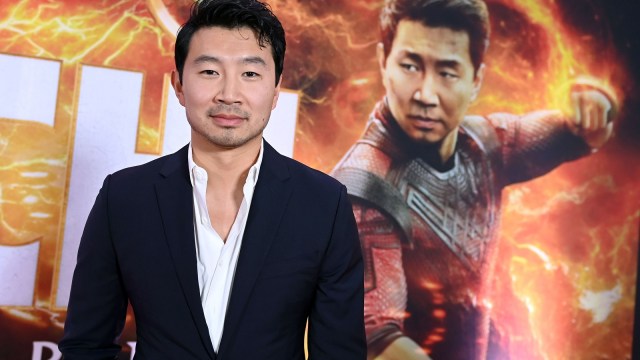 Anyone who doubts that overnight superstardom doesn’t exist anymore only needs to look at Shang-Chi and the Legend of the Ten Rings headliner Simu Liu for a recent and highly prominent example of how one role can instantly bring an actor from obscurity to global fame.

Prior to the release of last year’s Marvel Cinematic Universe blockbuster, the actor had appeared in precisely one feature film, and that was as an uncredited extra in Guillermo del Toro’s Pacific Rim. On the small screen front, Liu had made various guest spots in a number of TV shows, but was best known for his stint on fan favorite sitcom Kim’s Convenience.

Taking a moment to reflect on the mind-blowing success he’s experienced in such a short period of time, Liu took to Twitter and looked back at the beginning of a journey that’s taken him from the small screen right up to the top of the industry totem pole.

It’s fitting that he would use a behind the scenes training video from Shang-Chi, when Liu admitted he may have exaggerated his martial arts prowess somewhat when auditioning to secure the coveted gig. As the end product showed, though, he was no slouch in that department, and the only real question is how much brighter his star can burn now that he’s an established name in Hollywood.