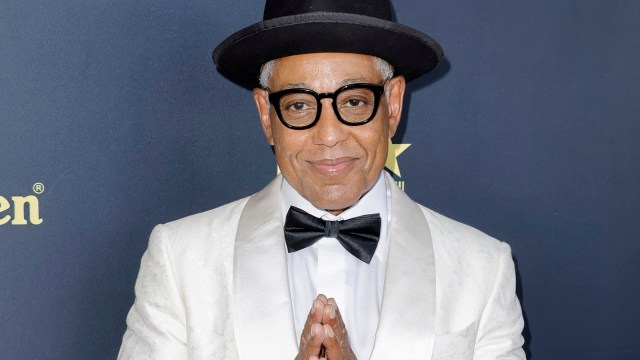 While the Breaking Bad, Better Call Saul, and The Mandalorian alum admitted he’s got his eye on Professor X above all others, there are countless characters he could potentially play. In fact, one opportunity has already sailed by without anyone noticing, after Esposito revealed at Fan Expo Boston (via ComicBook) that he’d already knocked back Loki.

“In the Marvel Universe if you do something in television, one character, you can’t switch and play a different character. So, out of that meeting, which was really wonderful, I had some interest in doing something with them which they’ve since done, I think it was Loki at that time, and someone else has done Loki, that’s great, in television and I’d like to be invited to the table to do something in film because I have a big persona and I’ve been in the television world for a while and I’ve still got some movies each year.”

Naturally, it didn’t take long for the fandom to begin wondering which part in the series he’d turned down, and who he’d end up bringing to life on the big screen.

At this stage, it sounds as though Esposito boarding the MCU is nigh-on inevitable, even if the man himself has made it clear that he’s interested in the feature film side of things, as opposed to Disney Plus. Either way, that’s perfectly fine, and now we have to wait and see how things develop from here.