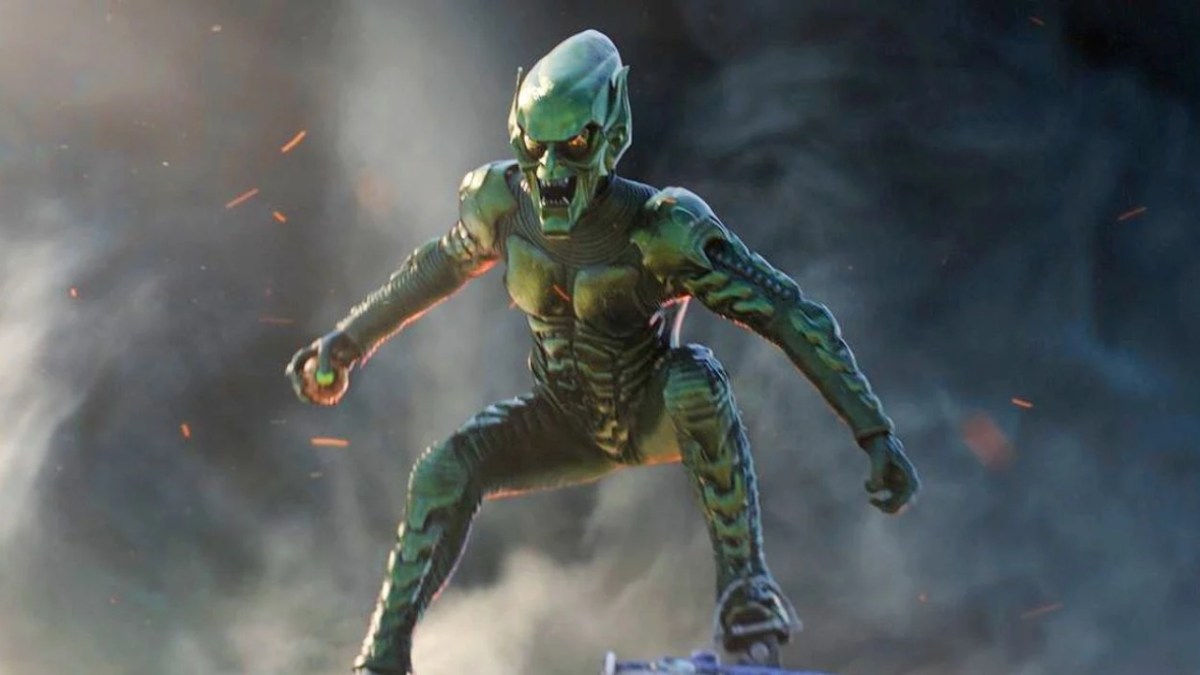 In 2021, Spider-Man: No Way Home brought together a menagerie of movie heroes and villains from the realm of science in the Marvel Cinematic Universe who can generally crawl on and stick to walls. Now, fans are shocked to learn another was almost in.

The above post on Reddit is burning up with comments about how Jake Gyllenhaal’s Quentin Beck was almost back in the picture before its story was locked into place. Some say this gives them hope about the rumor about Beck being still alive, while, for others, it does not mean anything. One user says it is possibly a normal aspect of film production where ideas get kicked around.

Later in the discussion, others wonder what the film would have been like had every single villain who had ever been in a live-action Spider-Man project been included. Someone jokes this means we would have gotten to see Peter fight with his landlord Mr. Ditkovitch and one commentator says this would have been a great thing as it solves a frequent issue in Marvel’s media projects.

For now, what will come next remains to be seen. The future of Tom Holland’s Peter Parker is awash in speculation, though, recent rumors have claimed the piece will start shooting this year and will have a budget of $200 million. This has gotten several fans excited and already people are dreaming about the villain for Parker to square off against all by his lonesome self. It could be Venom; it could be the Hobgoblin or it could be the Mac Gargan version of Scorpion previously glimpsed earlier on.