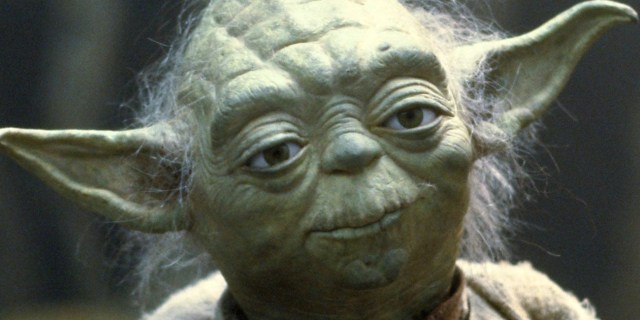 Yoda is one of Star Wars‘ most iconic characters, playing a massive role in the ongoing storyline and being part of the franchise’s most popular scenes. However, one of Yoda’s most memorable scenes is his death scene. Not only is it one of Return of the Jedi‘s best moments, but it is also a pivotal moment in Luke Skywalker’s journey, and its long-term effects are felt long into the sequel trilogy.

But how old was Yoda when he died?

How old was Yoda when he died?

Yoda’s age is heavily debated within the fandom. Despite Yoda being one of the franchise’s most legendary characters, very little is known about his past before the start of the films. However, using information from various sources, fans have made a commonly accepted estimate of Yoda’s age. In Return of the Jedi, Yoda tells Luke, “when 900 years old you reach, look as good you will not.”

This also tracks with Yoda’s statement in The Empire Strikes Back, where Yoda tells Luke: “For 800 years have I trained Jedi.” Because of these two statements, most fans say that Yoda was 900 years old at the time of his death.

If we presume that Grogu is one of Yoda’s species and ages like Yoda does (which isn’t a guarantee due to the Force often acting in unexpected ways) then we can use him as a measuring stick. At the start of The Mandalorian, it is said that Grogu is 50 years old, despite clearly still being a child. So it would make sense that Yoda would reach maturity and start teaching Jedi at around 100 years old.

Of course, Yoda could be rounding the numbers. As when you live for 900 years, you likely stop caring about exact years and round to the nearest round number. This would be especially true if you live in space and spend your life jumping from planet to planet as the length of days and years would change as you moved around the galaxy, making it hard to keep track of your exact chronological age.

Yoda could also be rounding the numbers as, at the time he tells Luke he is 900, he isn’t in the best mood. And it is more of a snappy comeback than an attempt to inform. So with that in mind, he likely wouldn’t say his exact age and instead jump to the closest round number to make his point.

Why is Yoda’s age so debated?

Yoda’s age is heavily debated because the Star Wars timeline is constantly changing, especially in this age of Disney Plus shows that flesh out the time between main movies. And this is before you factor in the various novels, video games, and other spin-offs in both the canon and legends timelines.

Because of this, the order of events can often shift, making it hard to track the passage of time. Also, Yoda’s age simply wasn’t something that was considered when the original films were written, so it was just brushed over. Because of this, it is one of those details left up to fan speculation.