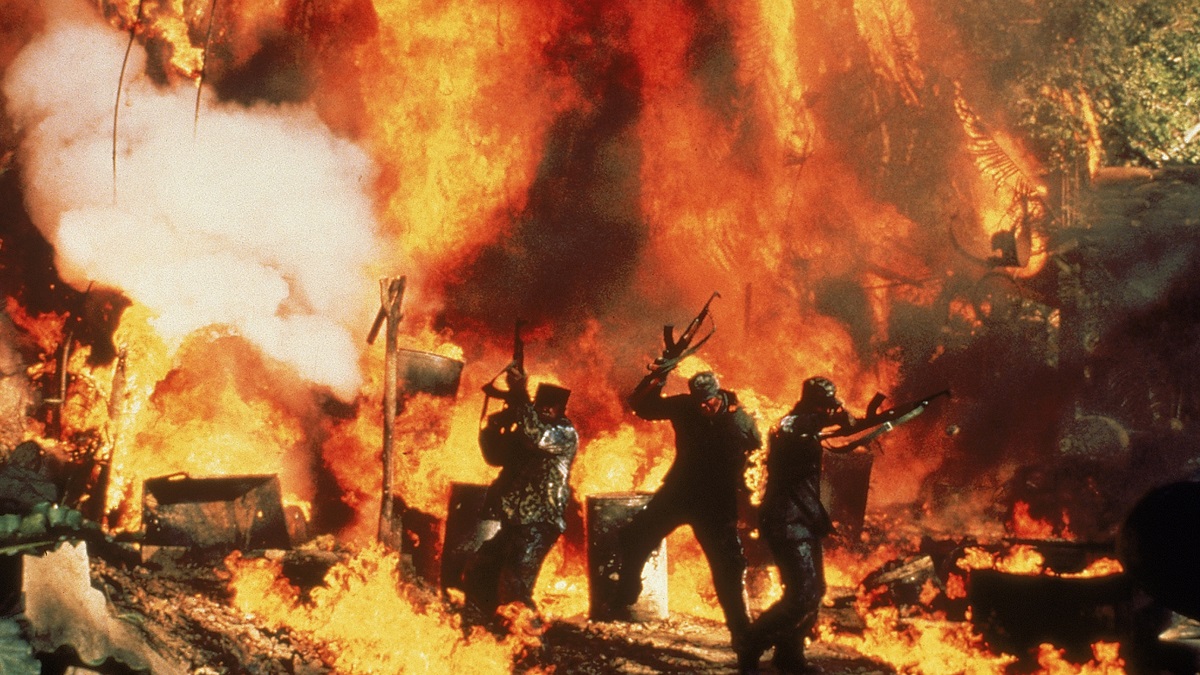 Very few franchises have ever boasted a 100 percent success rate, but there’s arguably not a brand out there that’s been more consistently inconsistent than Predator.

Kicking off with a stone-cold classic of both the action and sci-fi genres via John McTiernan’s 1987 original, direct sequel Predator 2 wasn’t exactly enthusiastically received, but has long since cemented its reputation as a cult classic. The less said about the diabolical Alien vs. Predator crossovers the better, though, while Nimrod Antal’s Predators deserved the sequels it never got.

Shane Black’s hybrid of reboot and legacy-driven continuation fell flat, before Dan Trachtenberg’s prequel Prey revived the stagnant IP. It’s been a hell of a ride for the intergalactic trophy hunters, then, but it’s the opening installment that found Arnold Schwarzenegger and his testosterone-fueled band of manly men that’s been flexing its biceps on the streaming charts.

Per FlixPatrol, Predator has locked, loaded, and blown the Rakuten rankings to nothing but smithereens, once again underlining the staying power of what ranks as one of the best amalgamations of science fiction, horror, and explosive action cinema that you’re ever going to see gathered together in the span of under two hours.

The various sequels, prequels, spinoffs, reboots, and crossovers have been splitting opinion for decades, and that’s never going to change. On the plus side, Trachtenberg has delivered the blueprint for how to continue mining an aging IP for all that it’s worth, even if it remains entirely up for debate whether or not Prey is genuinely a better film than Predator. As always, it depends entirely on who you choose to ask at what moment in time.