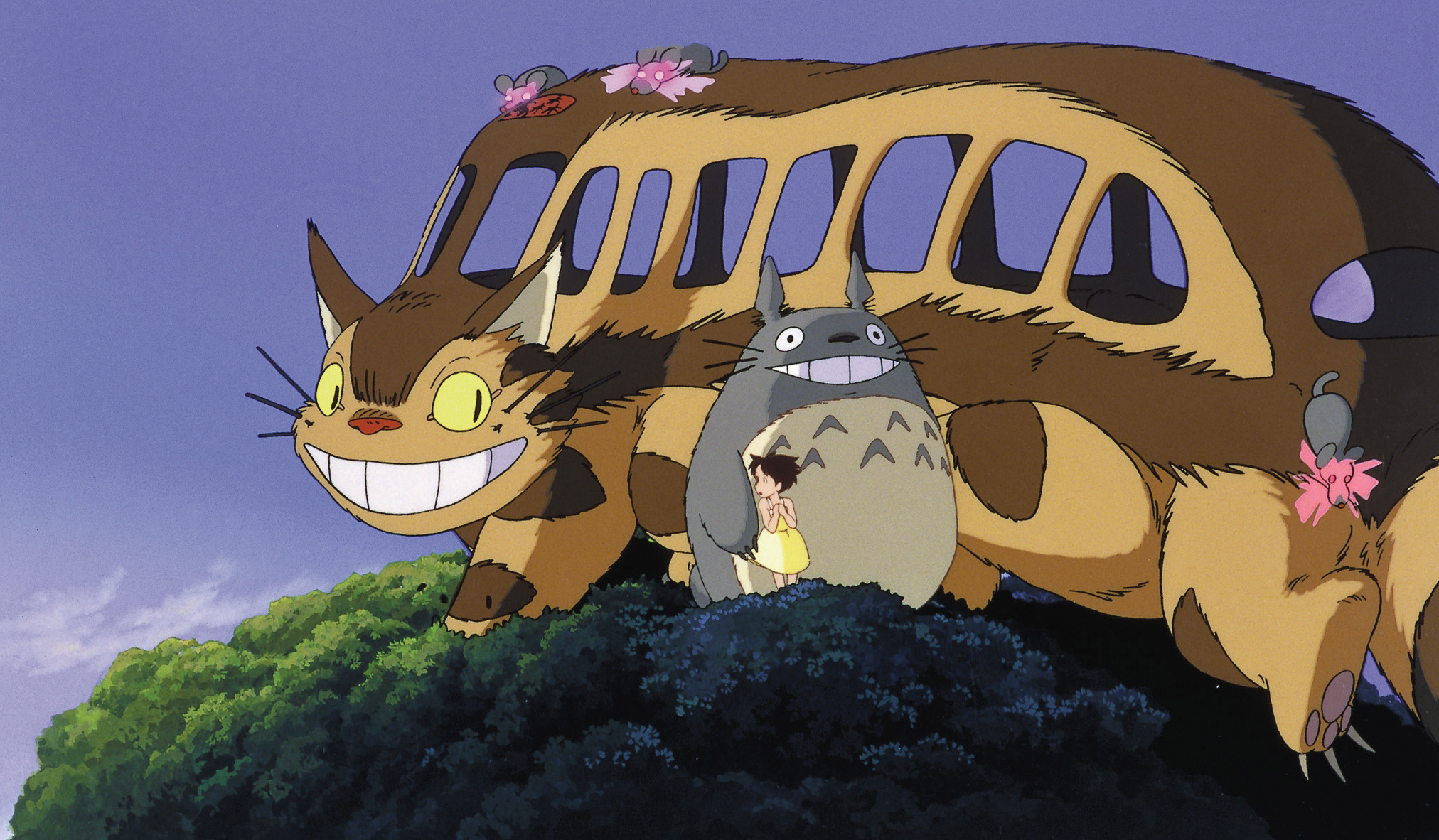 After years of construction, Studio Ghibli announced this morning that the Ghibli theme park in the Aichi Prefecture will open on Nov. 1, 2022.

Concept art for the park will feature iconic locations like Howl’s castle (this one won’t move) and Princess Mononoke’s ironworks when it opens, while some areas are still under construction and planned to open in 2023. The studio shared construction progress with images in a thread on Twitter today.

The Aichi Prefectue’s Tourism Bureau released a short film, “Play along with the Wind: Aichi, home of the Ghibli Park,” to accompany the news, featuring nearby destinations like Inuyama Castle. A young girl (Rara Sonohara) explores the region, accompanied by music from Taisei Iwasaki (Belle).

Video director Ussiy Released a making-of video and Studio Ghibli’s Twitter account shared that the framed image of a flower was created by Keisuke Miyazaki, the famed director’s son.

Ghibli Park will be located away from existing Ghibli locations. The studio is headquartered in Koganei, Tokyo while the famous Ghibli Museum is located in the neighboring Mitaka, Tokyo.