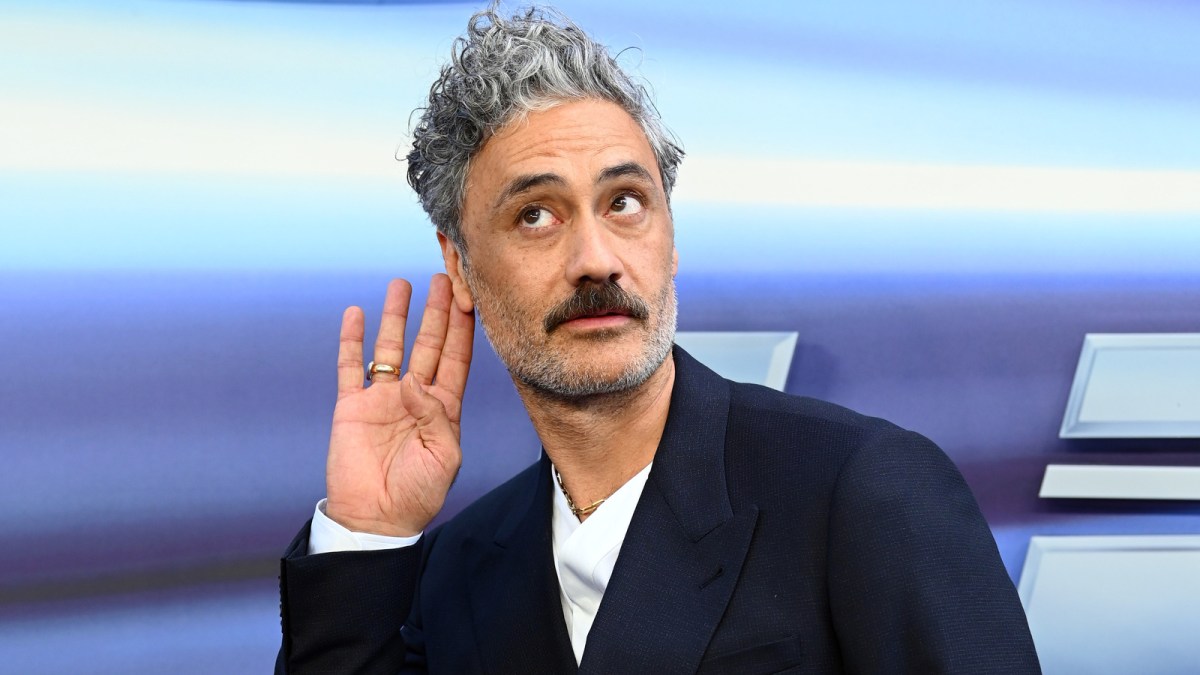 Just half a year ago, Taika Waititi was a filmmaker who could do no wrong in Marvel fans’ eyes. After successfully transforming Thor into one of the most charismatic characters in the MCU in Thor: Ragnarok, Thor: Love and Thunder was the odds-on favorite to be the most widely enjoyed superhero flick of the year. Unfortunately, as we all know, the fourth solo outing for the Asgardian Avenger didn’t go down anywhere near as well as expected.

Now, here we are, and Waititi has become one of the fandom’s favorite punching bags as the internet never lets up on dunking on Love and Thunder, whether that be because of its over-reliance on Waititi’s irreverent sense of humor or its wonky visuals. The general feeling is certainly that folks would rather someone else helm Thor 5. But what has Waititi himself said on the possibility of completing a trilogy of films starring Chris Hemsworth’s Norse god?

Following Love and Thunder‘s release in July, the New Zealand director opened up to Insider about the possibility of a future with Marvel. Firstly, when asked about the importance of the “Thor will return” message at the end of the credits, Waititi admitted this came as a big surprise to both him and Hemsworth, so we shouldn’t take this as any kind of promise either of them will be back.

“Well, guess what? That was a surprise to me, too… I’m not joking. I saw it in the theater and I was like, ‘Oh, shit. Really?’ Even Chris was like, ‘What?’ But, of course he’ll be back. He’s the best character. I mean, I may be a little biased, but he’s the most fun to watch.”

As for what it would take to get him specifically back behind the camera, Waititi stressed that an extra-interesting story opportunity would have to present itself, even joking (we think) that he’d like to make a road trip film on an indie-sized budget.

“Now, I don’t know what would be next. I would definitely do one, but only if Chris did it. But it would need to be something surprising and unexpected for me to want to do it. Like what would be the new take? The battles and all the fighting is fine, but I would want something that feels unexpected when it comes to the story. Like making just a $5 million movie with no fighting at all, just Thor on a road trip. Like Nebraska.”

Intriguingly, Hemsworth has said much the same thing when asked what he’d like out of Thor 5, stating he wouldn’t want to keep “repeating” himself and for it to be “too familiar.” He even noted how he’s enjoyed evolving his character with “different writers and directors.” So theorists can maybe take that as a sign that he believes Waititi may be done with the franchise after Love and Thunder, especially as he’s well aware of the backlash against it.

All in all, Taika Waititi is clearly not chomping at the bit right now to start work on Thor 5, but if either he gets a great idea for it or Marvel comes to him with one, then his haters may have to prepare themselves for more.