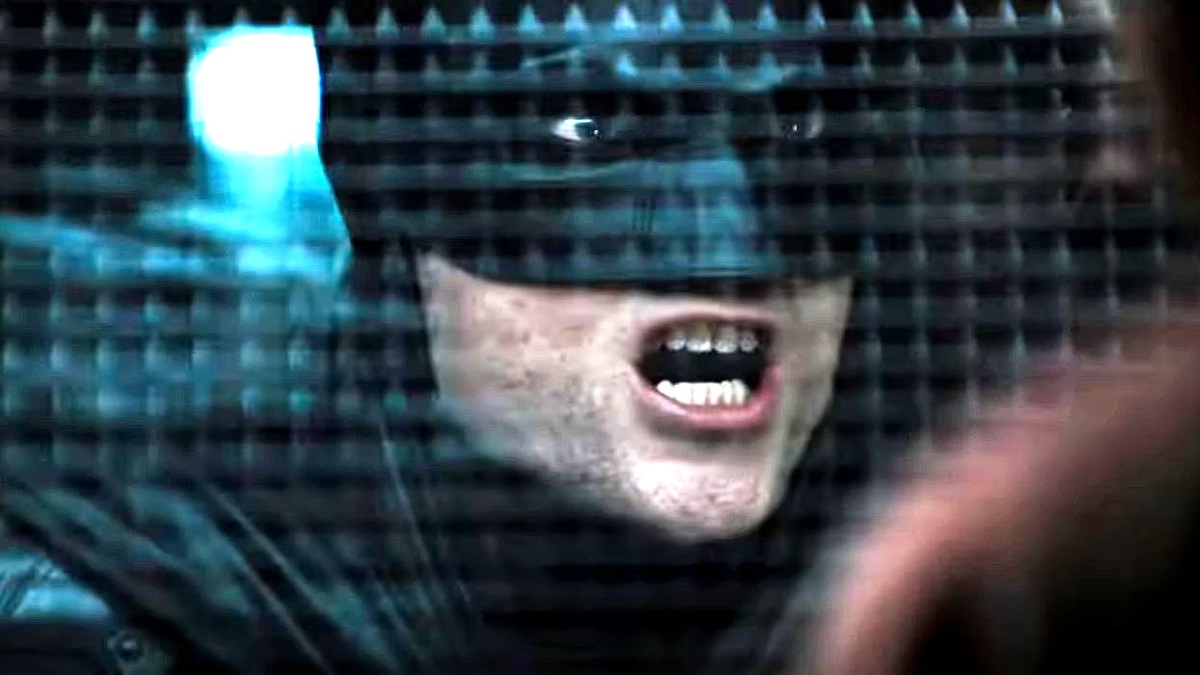 Elon Musk is many things to many people, not many of them good, but we never exactly had him pinned as a huge fan of a certain Dark Knight. Whether he’s an avid comic book reader or not, The Batman co-writer Mattson Tomlin has taken it upon himself to shut down the Chief Twit from invoking the good name of the iconic DC superhero.

We’ve become accustomed to Musk doing weird things that make no sense, and that’s been the case since long before he purchased Twitter and flushed a boundless supply of goodwill straight down the toilet. Besides the whole billionaire thing, though, we’d never directly compare the Tesla mogul to the Caped Crusader, even if Elon seems to find an apt comparison.

One person who absolutely will not stand for any slander being pointed in the direction of either Bruce Wayne or his alter ego is Tomlin, a key cog in Matt Reeves’ creative team for both Robert Pattinson’s acclaimed debut under the cape and cowl and its upcoming sequel, which will do the unthinkable and paint Bruce Wayne as one of the world’s less weird spoiled rich kids.

It wouldn’t be a stretch to suggest that if Musk were a resident of Gotham City, he’d be a lot more likely to end up as a supervillain than a costumed vigilante defending the innocent, and Batman would absolutely kick his ass.

What next? A cameo in a Marvel Cinematic Universe movie where he promises to work on a cutting-edge piece of tech that’s nowhere close to existing a dozen years later. Of course not, that would be ridiculous…