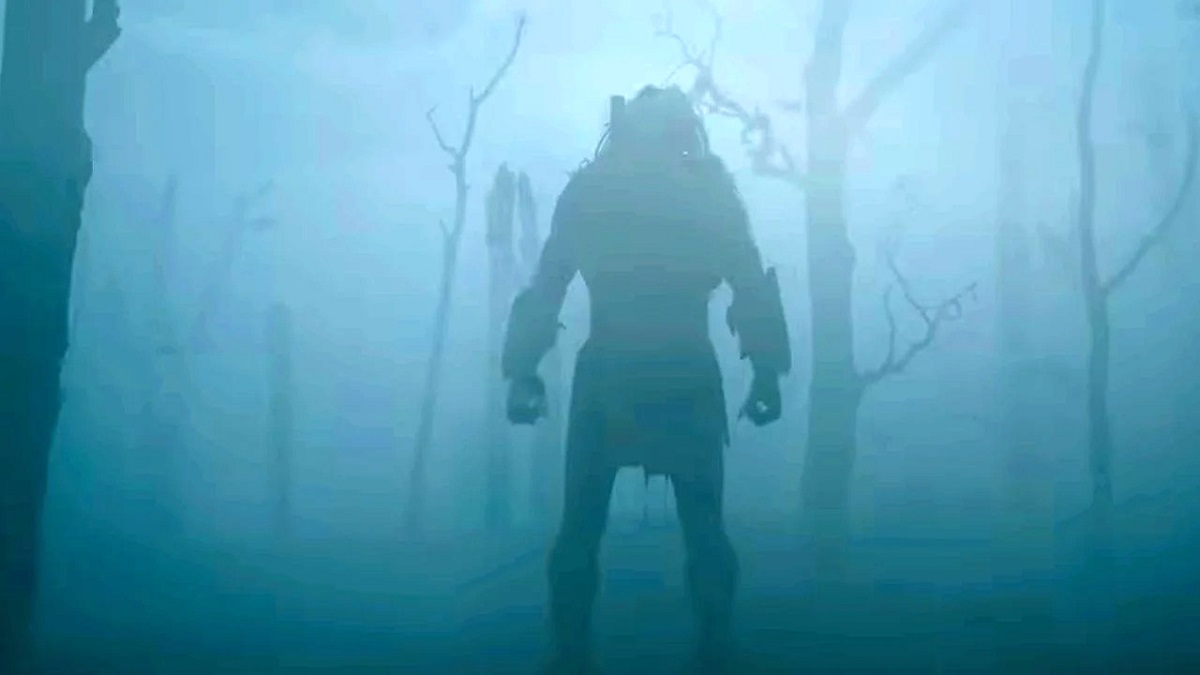 It was a touch unfortunate that the trailer leaked online well ahead of schedule, but one positive is that the fans who definitely didn’t go out of their way to track it down were left suitably impressed by the first look at Predator prequel Prey.

Director Dan Trachtenberg proved himself more than capable of crafting an atmospheric, R-rated genre thriller on a budget with 10 Cloverfield Lane, and the prospect of taking the sci-fi horror franchise hundreds of years into the past to slap a brand new coat of paint on a worn-out premise was nothing if not intoxicating.

Yesterday saw the maiden promo revealed in an official capacity, where the buzz returned more deafening than ever before. Prey might not be coming to Hulu until August 5, but The Boys showrunner Eric Kripke revealed himself to be one of the lucky few to have seen the finished product already, and he couldn’t speak highly enough about it.

No Predator film since the original has come close to recapturing the lightning in a bottle that made John McTiernan’s macho actioner an instant classic, and it hasn’t been for a lack of trying. We’ve seen sequels, reboots, crossovers, and continuations all fall fairly flat, but there’s a growing sense of belief that Prey is poised to deliver what some fans have been waiting decades to see.

Of course, we’ve been burned by this very property more than once in the past, but there are still plenty of reasons to be quietly excited for Prey‘s imminent arrival.