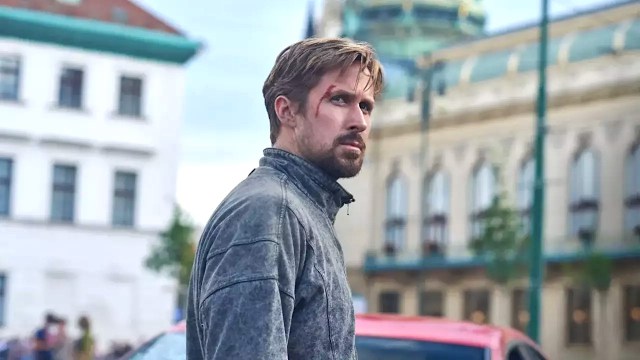 Family should always be one’s biggest supporter, and Ryan Gosling is enjoying some sweet motherly love with his new exciting film role. The talented actor may have starred in several high-profile films over the decades, but it’s his role as CIA assassin Sierra Six in the Netflix thriller The Gray Man that’s quickly made the film his mom’s favorite-ever Ryan Gosling flick.

In a conversation with Deadline, The Russo brothers shared all the exciting news about the film, and Joe Russo couldn’t help but bask in the success of the hit movie. He also shared the heartwarming news that of all the films in Gosling’s career, The Gray Man ranks at the very top for his mother, Donna.

“Everybody loves the movie. The audience score is fantastic, the response has been overwhelming, No. 1 in 93 countries. Evans and Gosling are very happy with the film, Ryan has told me his mother said it’s her favorite movie he’s ever made. We’ll take that as certification that we need a sequel, that feedback from Ryan’s mother. Everyone’s happy, loved working together. We just got back from traveling the globe and the response was tremendous. We’re excited to expand the story.”

The Gray Man has been enjoying worldwide success and continues to do so as it comfortably sits in the number-one spot on the Netflix charts, per Flixpatrol. The film also stars Chris Evans in a villainous turn as Lloyd Hansen and Ana de Armas as leading lady Dani Miranda. As the directors have shared, an expansion of the story is in the works, and if you’re curious to know what it’s like working with immense talents that are Gosling and Evans, Regé-Jean Page has thoughts.

The Gray Man is available to stream right now on Netflix.