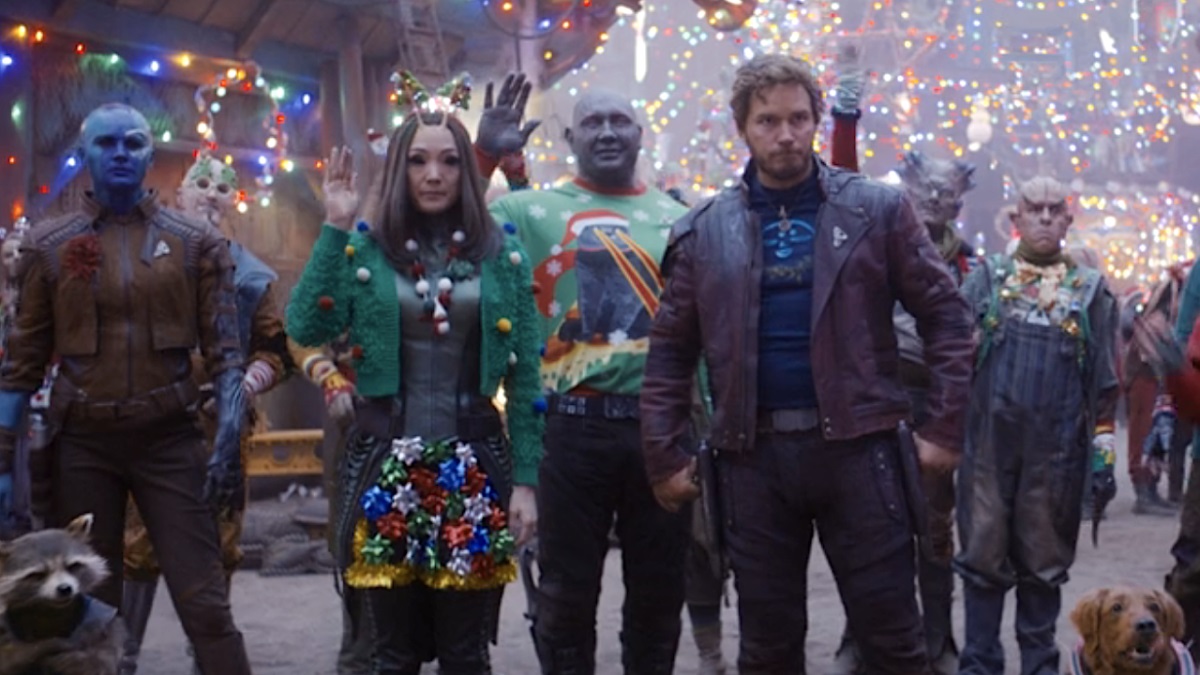 Extra, extra! Read all about it! Disney has a huge presence at the 2022 Comic Con Experience (CCXP) in Brazil which kicks off this week on Dec. 1. A big part of that centered around all things Guardians of the Galaxy and seemingly kicked off the marketing campaign for the upcoming film.

Per Collider’s Steve Weintraub, there is an impressive display honoring the films set to hype fans up for the upcoming third and final James Gunn installment of the franchise, Guardians of the Galaxy Vol. 3. There will be special panels that fans can attend to dissect and discuss all things Guardians.

At one of these panels, Kevin Feige, the President of Marvel Studios, will be present so there is the potential for some surprise announcements. Many fans also hope there will be another showing of the trailer which was originally viewed by attendees of SDCC.

And if one cannot get enough Marvel at CCXP, there are also Ant-Man and the Wasp panels planned.

Audiences most recently saw the Guardians in a holiday special aptly titled, The Guardians of the Galaxy Holiday Special, which was released on Nov. 25 on Disney Plus. The special was written and directed by James Gunn and concludes Marvel’s Phase Four. The special’s plot revolves around the Guardians celebrating Christmas and searching for the perfect present for Peter Quill.

While not much is known about the third film, it is a pretty safe bet that audiences can expect big things and a killer soundtrack to send off the gang.