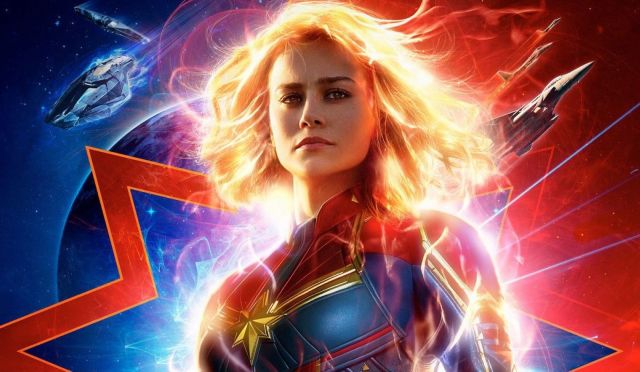 Ms. Marvel wrapped up its first season in style today, showing Kamala Khan cementing her place as the most exciting new MCU hero. Going into the episode, we already knew that Iman Vellani would be reprising the role in The Marvels next July, with many assuming that the finale would contain some kind of teaser.

Those expectations were met, with the mid-credits scene seeing Kamala zapped away into a portal and a very confused Carol Danvers appearing in her place. She looks around Kamala’s Captain Marvel fangirl bedroom in disbelief and says “oh no no no.”

While some seem to believe this is Kamala changing her appearance with her powers to look like her hero, it’s clear to us that the two have somehow swapped places. This presumably means Kamala is now somewhere in outer space, meaning The Marvels will begin with her dealing with that and Danvers racing to find her.

Whatever the case, MCU fans are hyped at our first insight into The Marvels.

Some can’t take a year’s wait to find out what happens next.

Perhaps calling it potentially “the greatest movie ever” might be pushing it a little.

Now that we have some clues it’s time to put it all together.

Are the Disney Plus shows really better than the movies?

We can’t wait to see this trio team up either.

The only real misery is that we have to wait so long for The Marvels. It’s due out in just over a year’s time, so we’ll likely be waiting until early 2023 at the earliest for a trailer. We’ll be counting the days.