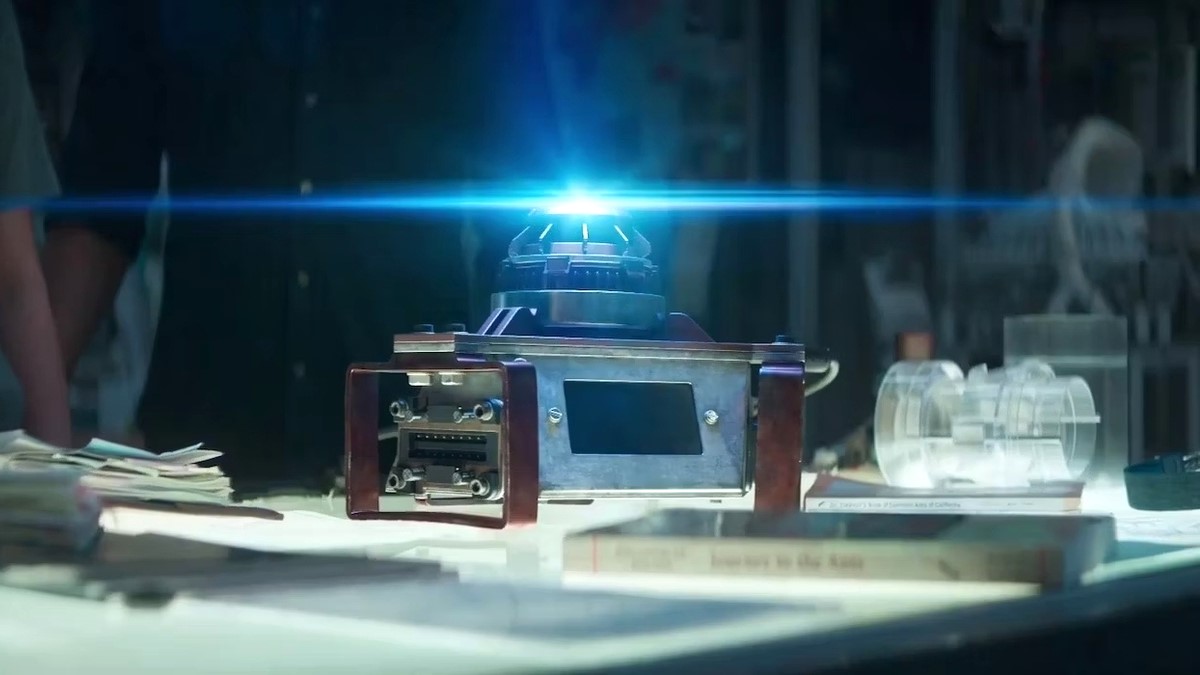 Of the three MCU movies due in 2023, there’s one that sits at the top of the pack as the most significant for the ongoing franchise. While The Marvels and Guardians of the Galaxy Vol. 3 will obviously be all-important for their own corners of the Marvel universe, February’s Ant-Man and the Wasp: Quantumania promises to be the one that will impact upon Phase Five the most, considering it will establish Jonathan Majors’ Kang the Conqueror as the Multiverse Saga’s overarching big bad.

And yet, despite all that, it seems Marvel fans aren’t all that excited for it. Casino Alpha has sorted through the data and determined the most anticipated superhero films of 2023 — and the least. Unfortunately, it’s surprisingly fallen to Quantumania to bring up the rear of the top five, as the Paul Rudd starrer is only reaching a monthly search volume of 9,400. That’s way below the shocking number one on the rankings — DC’s The Flash, which is getting 64,000 monthly searches.

Even more embarassing is the fact that Ant-Man 3 is ranking lower than the next Sony Spider-Man spinoff that the internet is destined to mercilessly mock. In fourth place on this list is Kraven the Hunter, featuring former MCU player Aaron Taylor-Johnson, which is clocking significantly more searches than Quantumania per month with 16,000. The second and third placements, meanwhile, are naturally taken by The Marvels (30,000 searches) and Guardians 3 (29,000).

This is potentially something to do with the historic perception of the Ant-Man films as a second-tier Marvel franchise. Marvel’s clearly trying hard to change that, what with jamming Kang into this threequel and Kevin Feige promising that Quantumania will be “peak” MCU. Just as folks were skeptical about that claim, however, it seems folks still think of the astonishing shrinking hero as small-fry compared to his fellow Avengers.