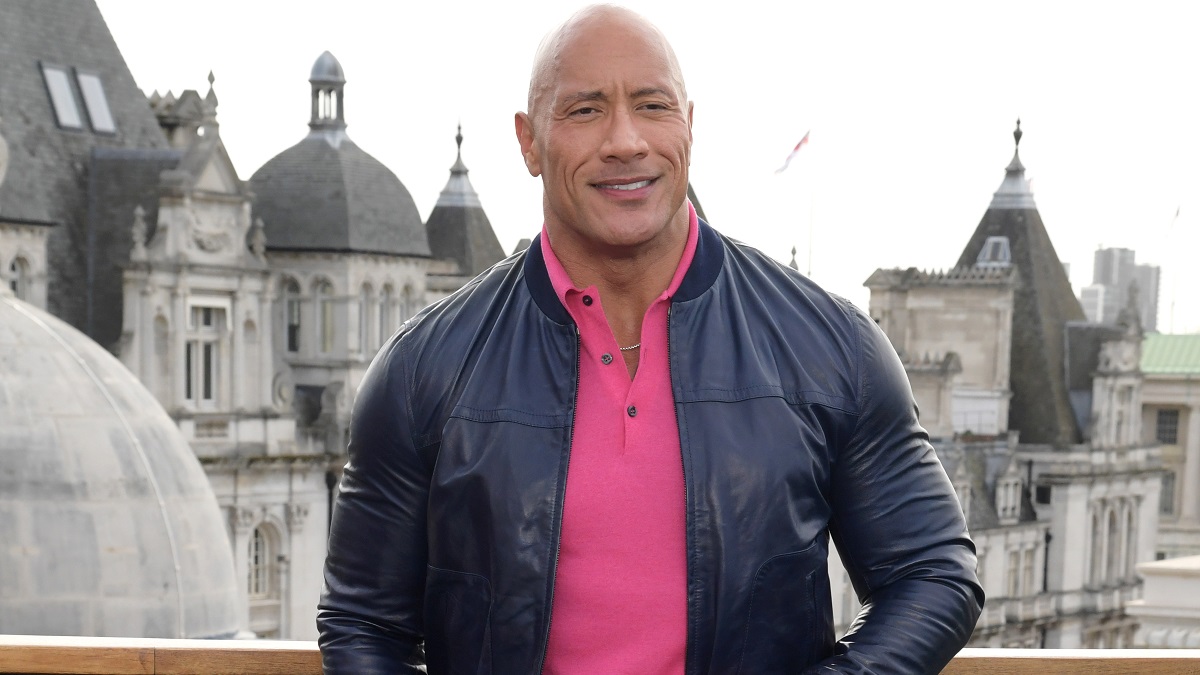 As one of the biggest and most popular movie stars on the planet, Dwayne Johnson is never going to be actively searching for work, but that doesn’t mean the failure of Black Adam isn’t going to sting on a personal and professional level.

After all, the actor and producer spent 15 years trying to get the project off the ground, only for the comic book adaptation to finally be released to critical apathy, underwhelming box office returns, and the embarrassment of all that “hierarchy of power” talk being for nothing when James Gunn decided there was no room at DCU inn for the Man in Black.

Almost instantly, rumors began making the rounds claiming The Rock was in line for a Marvel Cinematic Universe gig, only for fans to largely reject the notion of becoming a retirement home for DC castoffs. However, that would be a minor disagreement in the grand scheme of things were the 50 year-old to end up playing the part recently added to his Wikipedia page.

Obviously, anybody can edit any entry on anybody at anytime, so we’re not inclined to believe that Disney have indeed replaced Johnny Depp with Johnson’s Jack Sparrow for the in-development Pirates of the Caribbean 6. That being said, we’d almost love to see it happen for the sole purpose of watching the internet explode, because you know damn well there’d be riots in the street and an outpouring of fury were the ex-WWE grappler to swap the squared circle for the seven seas.