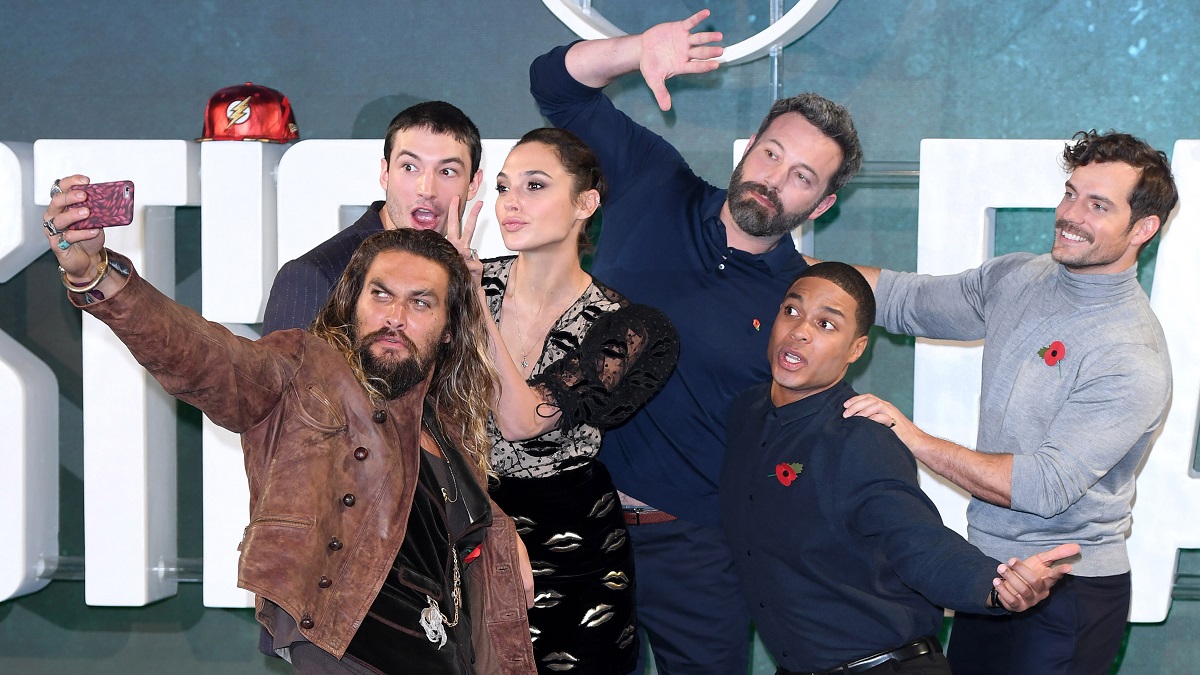 The list of stars to have appeared in both Marvel and DC movies is one that gets longer by the day, but the recent overhaul of the latter franchise in the formative stages of the James Gunn era has led to an uptick in speculation that a lot of the freshly-booted alumni will be upping sticks to go and play in Kevin Feige’s sandbox sooner rather than later.

From the second Henry Cavill confirmed his Superman comeback was embarrassingly short-lived, the doors blew wide open to the myriad of roles he could potentially play in the MCU. In a further twist of deliciously cruel irony, Dwayne Johnson has also been one of the most popular subjects of scuttlebutt since Black Adam changed the hierarchy of power in all the wrong ways.

Even Ben Affleck’s name has entered the conversation over the last couple of days, and it wouldn’t be a shock were Jason Momoa and Gal Gadot to join him shortly as Gunn and Peter Safran continue dismantling the final remnants of the SnyderVerse. As you can imagine, though, the prospect of mass migration hasn’t been unanimously well-received by either side of the comic book divide.

We shouldn’t need to point out that precisely none of the hearsay has any real weight to it as of yet, but it certainly can’t be discounted. After all, Feige has been painted as the benevolent overlord in direct opposition to Gunn’s instant tearing apart of a mythology that’s never been far from the forefront of the online debate, even if we do appreciate the conspiracy theories claiming that Marvel’s chief creative officer sent the Guardians of the Galaxy director undercover to decimate the competition from within.