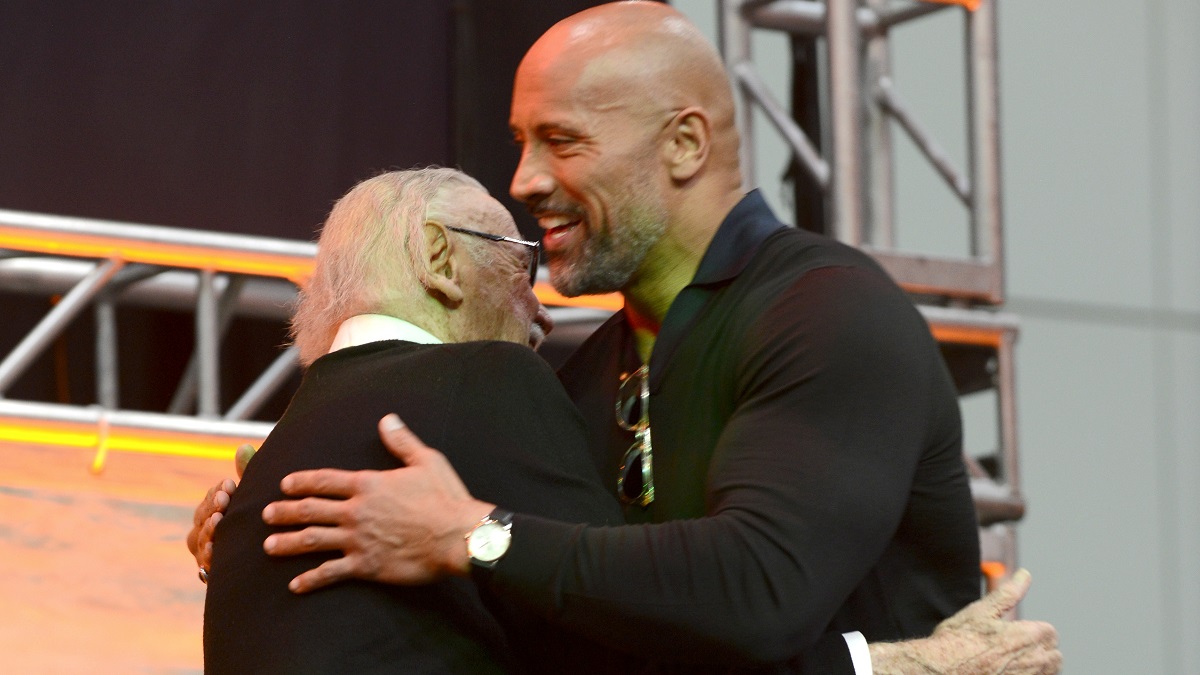 Yesterday would have been the 100th birthday of the legendary Stan Lee, arguably the single most important and instantly-recognizable figure in the history of comic books, and there was an outpouring of celebration from all corners of the industry, with fans also weighing in to pay tribute to the cameo-happy icon.

One of the many high-profile figures to share their thoughts on Stan the Man was Dwayne Johnson, with the actor and producer previously speaking exceedingly highly of the wisdom bestowed upon him by the prolific superhero creator when he was first getting his feet wet in Hollywood.

Unfortunately, The Rock’s moving social media post was almost immediately hijacked by talk of him pitching himself for a Marvel Cinematic Universe gig in the comments and replies, but the worst thing about it is that it shouldn’t really come as much of a surprise at all given how the internet tends to work.

As mentioned, it was almost inevitable that Johnson opting to shower his adulation on such a monolithic figure in the arena of spandex-clad crimefighters would bring out social media’s worst impulses, especially when Black Adam was recently cast out of James Gunn’s DCU after it was decided there wasn’t a seat at the table for the antihero who’d only just escaped 15 years in development hell.

Regardless of how you feel about Johnson on a personal and professional level, it’s tasteless to try and stir up an argument when he’s doing nothing but celebrating the life, times, and advice given to him by Lee.