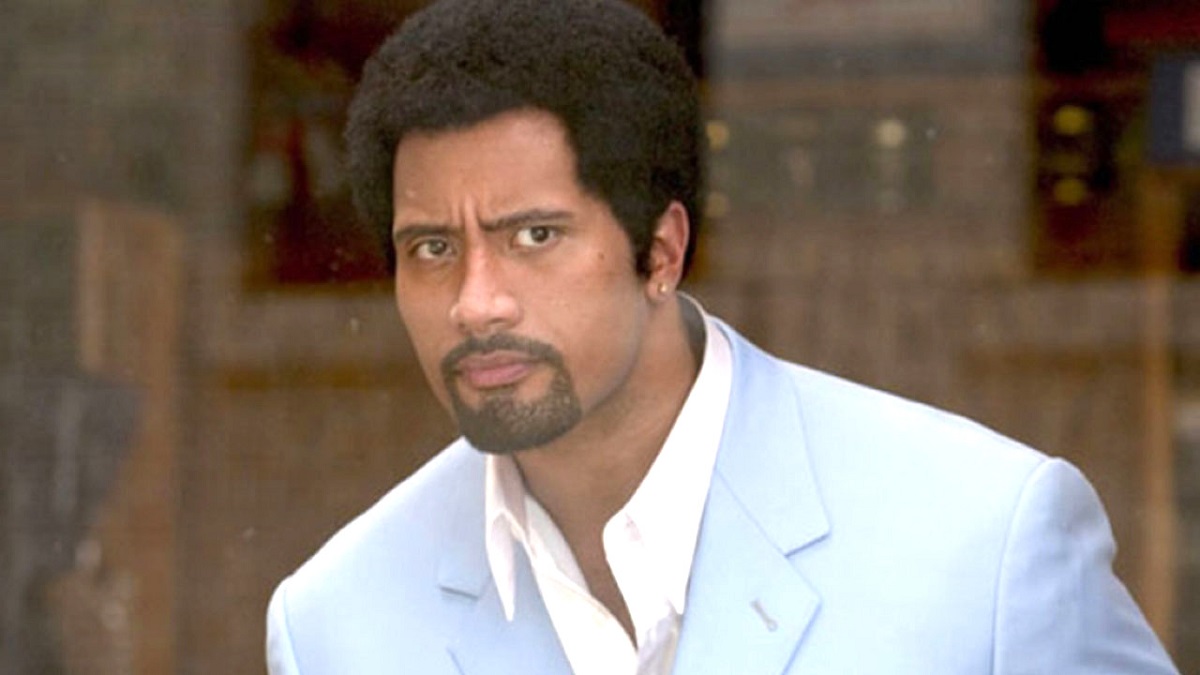 If ever there was a project you’d bet your house on becoming a hit, Dwayne Johnson‘s Black Adam would surely be somewhere near the upper echelons of the list.

After all, we’re talking about arguably the biggest, highest-profile, and most popular movie star on the planet taking top billing in a blockbuster set firmly within the confines of cinema’s most consistently bankable genre, with the caveat of a long-awaited Superman cameo and membership to a shared universe added into the bargain.

And yet, the hierarchy of power imploded at the first hurdle, leaving Johnson with egg all over his face as he meekly confirmed to the surprise of nobody that James Gunn didn’t have a seat at the table for the Man in Black. The entire debacle was a huge dent to The Rock’s personal pride and professional reputation, but could it serve as the catalyst to see him finally broaden those horizons?

For well over a decade, we’ve seen the actor and producer do almost nothing but play thinly-veiled extensions of himself in effects-heavy blockbusters that cost north of $100 million and are carefully curated to appeal to everyone, offend nobody, with one eye on launching a prospective franchise.

In the formative stages of his career, the aspiring thespian showcased several different sides of himself in an effort to prove he wasn’t just another musclebound meathead. He was vulnerably charismatic in The Rundown, stole the show as an openly gay bodyguard in Be Cool, emerged relatively unscathed from the dumpster fire that was Southland Tales, and won praise for his turn in sports drama Gridiron Gang.

It’s not a coincidence that the last of those aforementioned films released 16 years ago, nor is it a shock that Dave Bautista is regarded as the most talented wrestler-turned-actor due to his willingness to challenge himself, so is now the time for Johnson to finally start branching out?